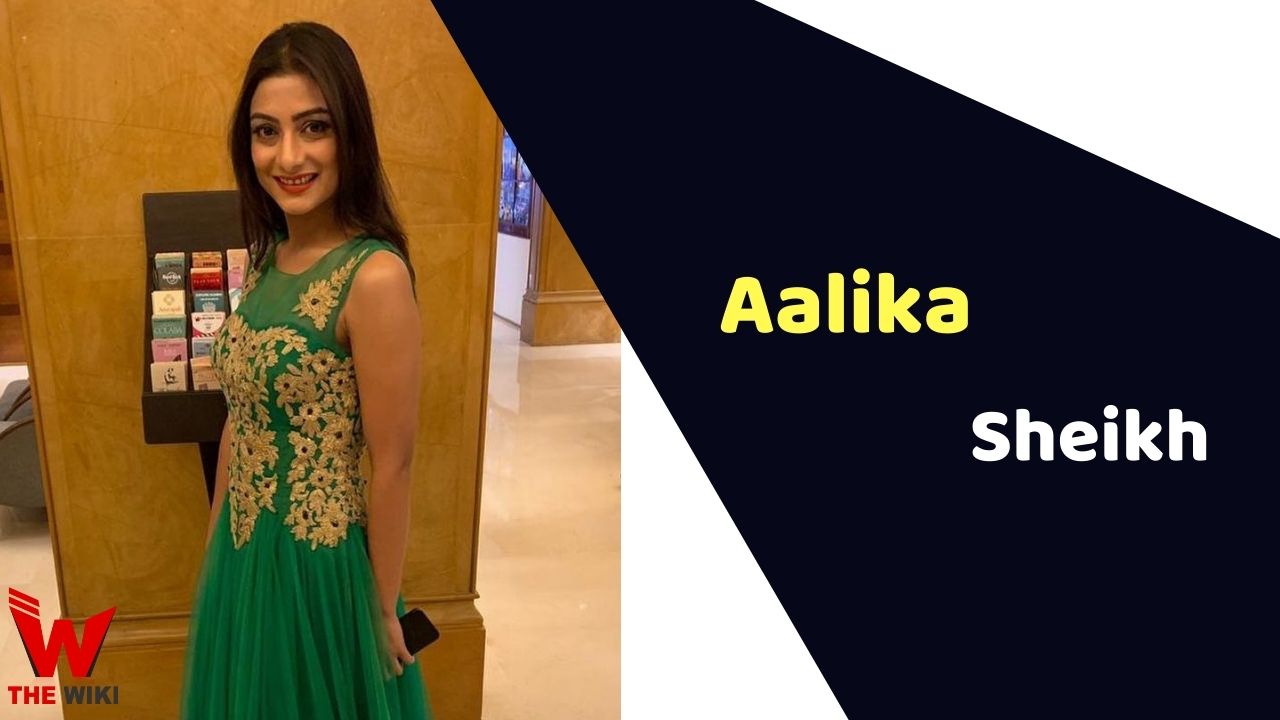 Aalika Sheikh was born on 28 September 1986 in  Mumbai, Maharashtra. She has two younger sisters in the family. Aalika, who had a keen interest in acting, found it hard to make her way outside the home to work.  Since no daughter in her family is allowed to cross the boundaries of their home, Aalika’s interest in becoming an actress initially raised objections. However, with advice and assistance from a few of her friends, She was the first girl in her home to go to work, and from there, Aalika got no turning back and managed to make a name for herself in Bollywood industry.

She began her career in 2009 with a Star Plus show Mann Kee Awaaz Pratigya in the role of Kesar. Later she worked in television show such as Tum Hi Ho Bandhu Sakha Tumhi, Savitri and Mann Ki Awaaz Pratigya 2.

Aalika is currently in relationship with Rohin Robert, who works mainly in the cinema.

Some Facts About Aalika Sheikh

If you have more details about Aalika Sheikh. Please comment below we will updated within a hour.