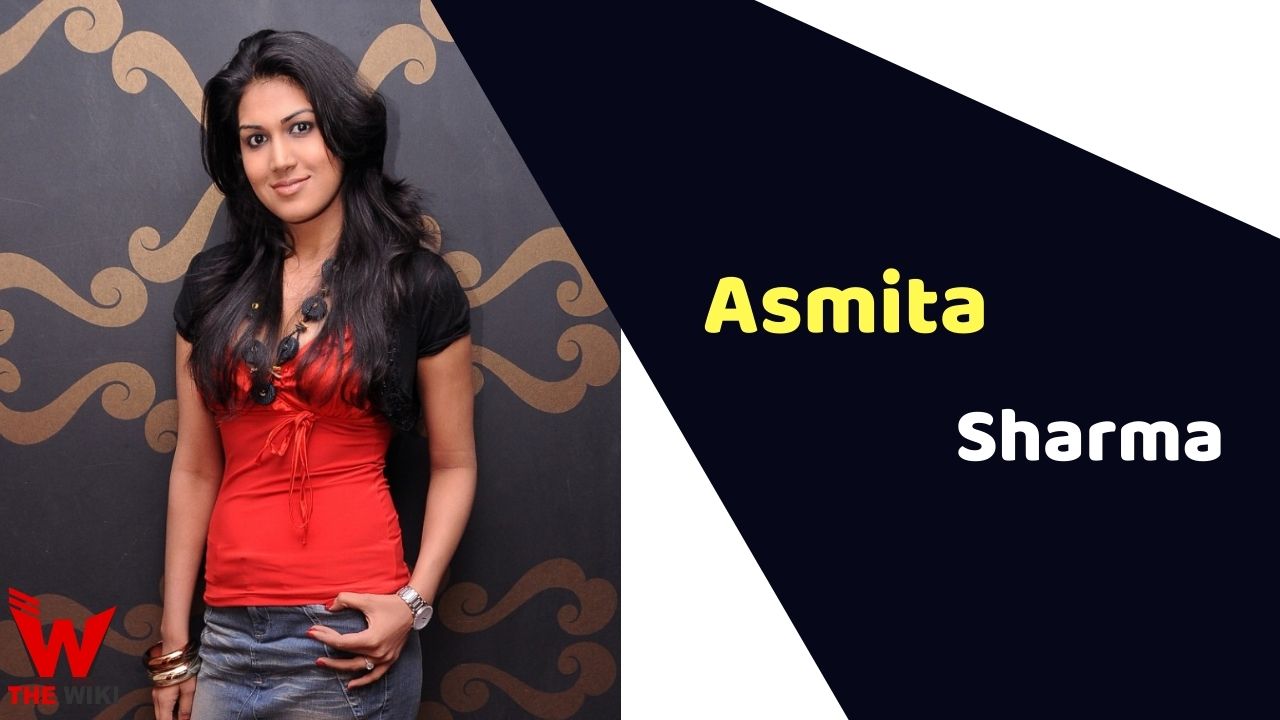 Asmita Sharma is an Indian television actress and writer. She is known for her role in the most popular Star Plus hit, Mann Kee Awaaz Pratigya (2009), where she played the role of Ammaji,  who was an aged woman. And did a lot of other shows such as Gutrun Gutargun (2016) and Devon Mein Dev Shanidev (2007), and Ramji Londonwaley. She has also worked in the film Tum Meri Chandra Kiran.

Asmita Sharma is from Jaipur, Rajasthan. She is a very impeccable actress, having extreme acting skills. She played the role of Suguna’s (Vibha Anand) mother-in-law in the Balika Vadhu TV serial. But people know her for Thakurain Sumitra Sajjan Singh’s role in Mann Ki Awaaz Pratigya. She has won Star Parivar Award for her performance in Mann Ki Awaz Pratigya. Along with television, she also worked in theatre. Asmita got her first break when a director of Colombo was in Jaipur. He was making an Indian film. He wanted an Indian girl could play the lead. She auditioned and got selected. The name of that film was Tum Meri Chand Kiran.

Some Facts About Asmita Sharma

If you have more details about Asmita Sharma. Please comment below we will updated within a hour.