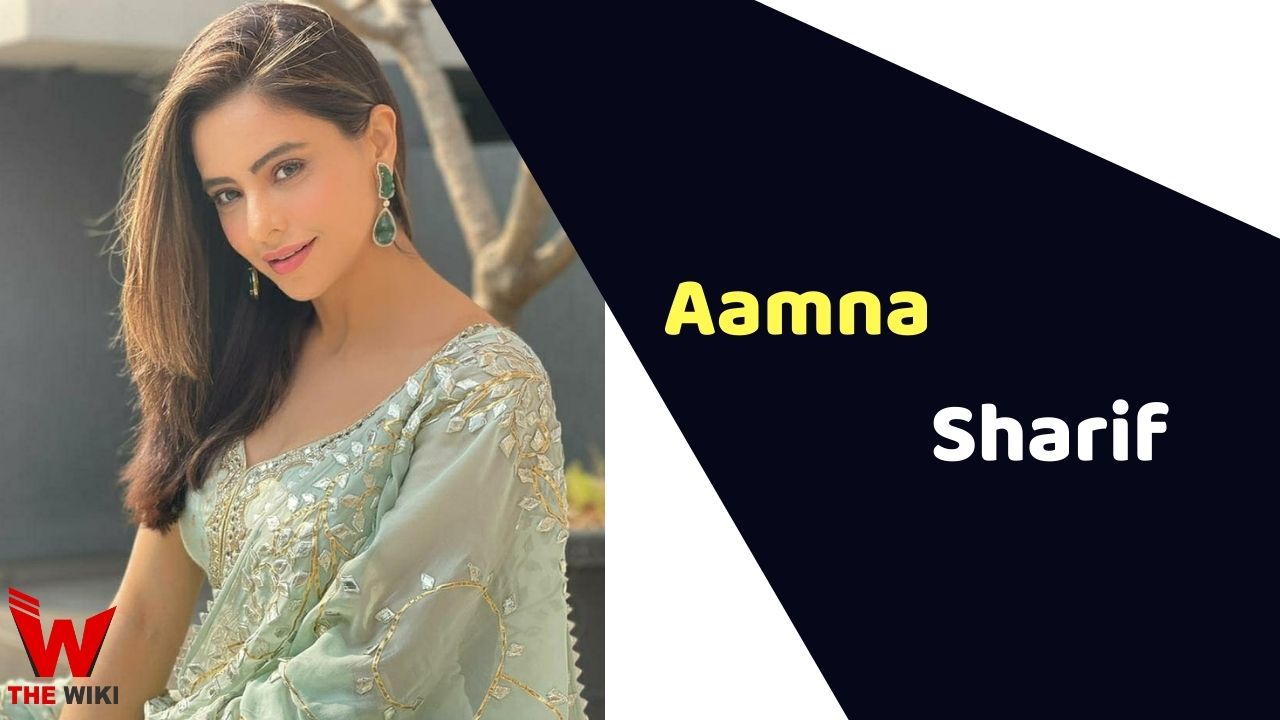 Aamna Sharif is an Indian actress and model, who has predominantly worked in Hindi cinema and serials. She is best known for her role as Komolika in Kasauti Zindagi Kay (2018-20). In her 17-year long career, this actress has achieved all the love and affection from Indian audiences.

Aamna Sharif was born on 16 July 1982 in Mumbai, Maharashtra. Her father is a Indian-Muslim while her mother is a Persian-Bahraini. She is alumnus of St. Anne’s High School, situated in Bandra, Mumbai.

Aamna stepped into the glamor world from modeling. When she was in her second year of graduation, she started getting modeling offers from various brands. Then slowly, she started appearing in music videos.

Her acting career on the small screen started from a serial ‘Kahi To Hoga’ in which she played Kashish Sinha. The story of this show was based on a novel written by Jane Austen. In 2012, she acted as Muskaan Duggal in Hongey Judaa Na Hum aired on Sony Entertainment Television. Then she worked with producer Ekta Kapoor and Shobha Kapoor’s television show Ek Thhi Naayika as Razia. After that, she was cast for ‘Kasauti Zindagi Ki 2’ aired on Star Plus in 2018. She played the role of Komolika Chaubey (Siddhant’s daughter).

Aamna has also worked in Bollywood movies like Aloo Chaat as Aamna, Aao Wish Karein as Mitika, Shakal Pe Mat Ja as Amina, and Ek Villain as Sulochana. She also did a Tamil film Jjunction.

Aamna Sharif got married to Amit Kapoor, she converted herself into a Hindu. The couple dated for almost a year and got married in 2013. They are blessed with a baby boy Arain Kapoor in 2015.

Some Facts About Aamna Sharif

If you have more details about Aamna Sharif. Please comment below we will updated within a hour.