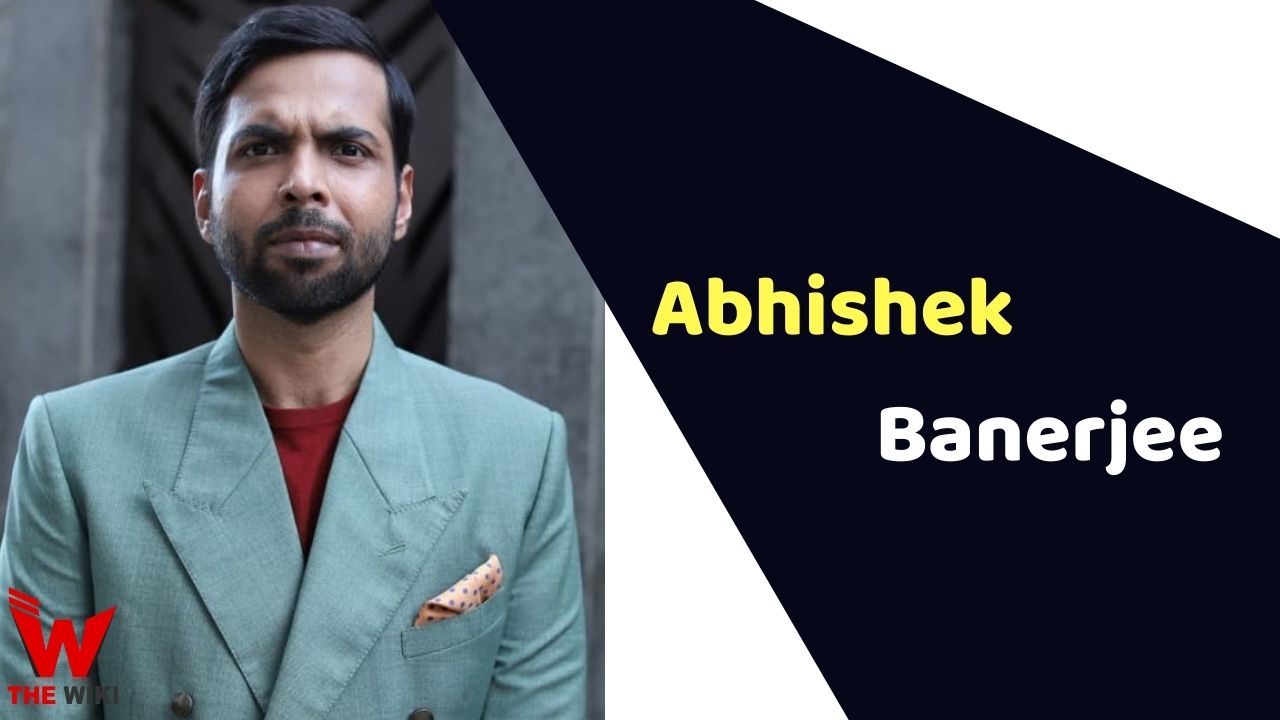 Abhishek Banerjee is an Indian actor and casting director. He is best known for his horror-comedy movie Stree release in 2018, in which he portrayed the role of Jaana, friend of lead actor Vicky (played by Raj Kumar Rao). He has also worked in several popular film as well as web series. Banerjee has been active in acting industry since 2006.

Abhishek Banerjee was born on 5 May 1998 in Kharagpur district, West Bengal. His father was a police officer in Delhi Police. Banerjee completed his higher education from Kendriya Vidyalaya, Andrews Ganj (New Delhi) and did graduation from Kirori Mal College, University of Delhi. He was the part of dramatics society of Kirori Mal College.

In the beginning, Banerjee started his career as a theatre artist in Delhi. His first big screen appearance was classic drama Rang De Basanti in 2006. In 2015, he acted in the short films Fuddu Boys and Agli Baar. He also acted in films like Phillauri, Ajji, Stree, Dream Girl, Bala, Bhonsle, Mr. Lele etc.

Before he started his career as an actor he is a popular casting director. He has casted for many famous Bollywood film including Gabbar Is Back, No One Killed Jessica, Toilet: Ek Prem Katha, Kalank etc. He is also well-established and demanding actor in digital space, he acted in TVF Pitchers, Humorously Yours, Mirzapur, Paatal Lok and many more.

He married in 2014 to Tina Noronha, she is an architect & interior designer.

Some Facts About Abhishek Banerjee

If you have more details about Abhishek Banerjee. Please comment below we will updated within a hour.