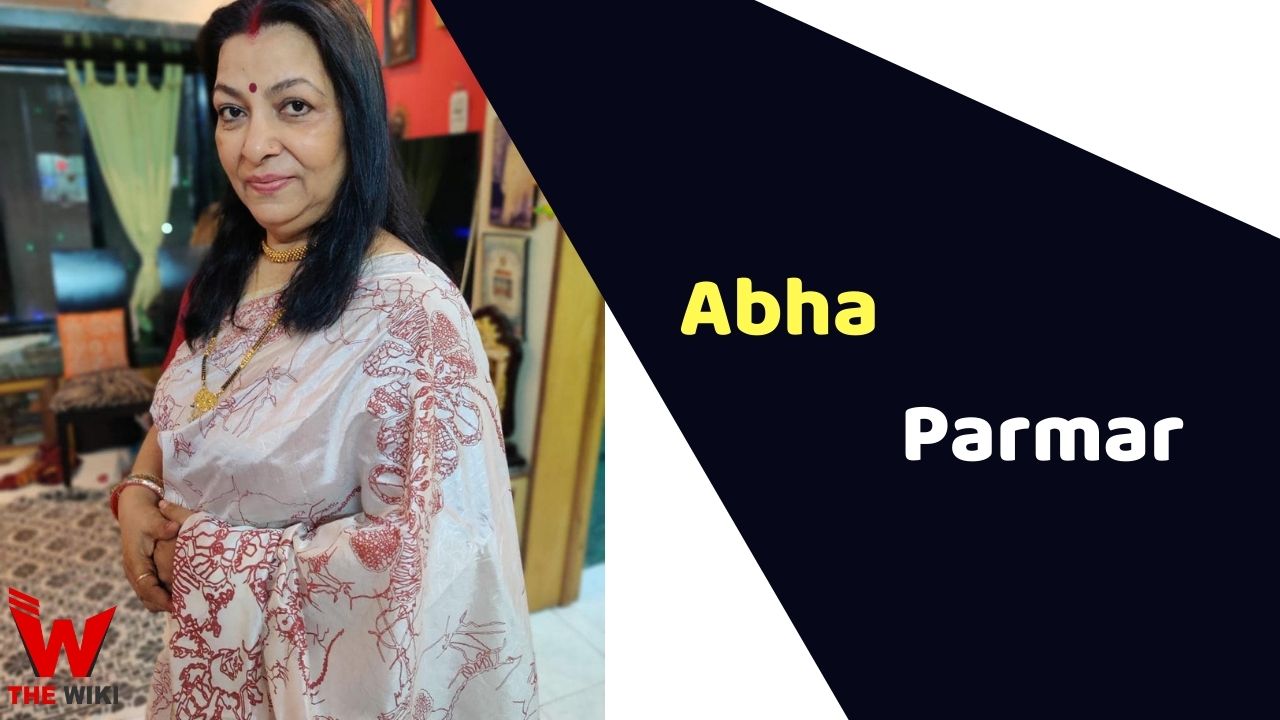 Abha Parmar is an Indian television and film actress. She is known for playing the role of ‘Madhumati Gupta’ in the popular television show Iss Pyaar Ko Kya Naam Doon? in 2011. She has gained immense popularity through this show. She made her television debut with the DD National’s show Mahabharat in 1998.

Some Facts About Abha Parmar

If you have more details about Abha Parmar. Please comment below we will updated within a hour.