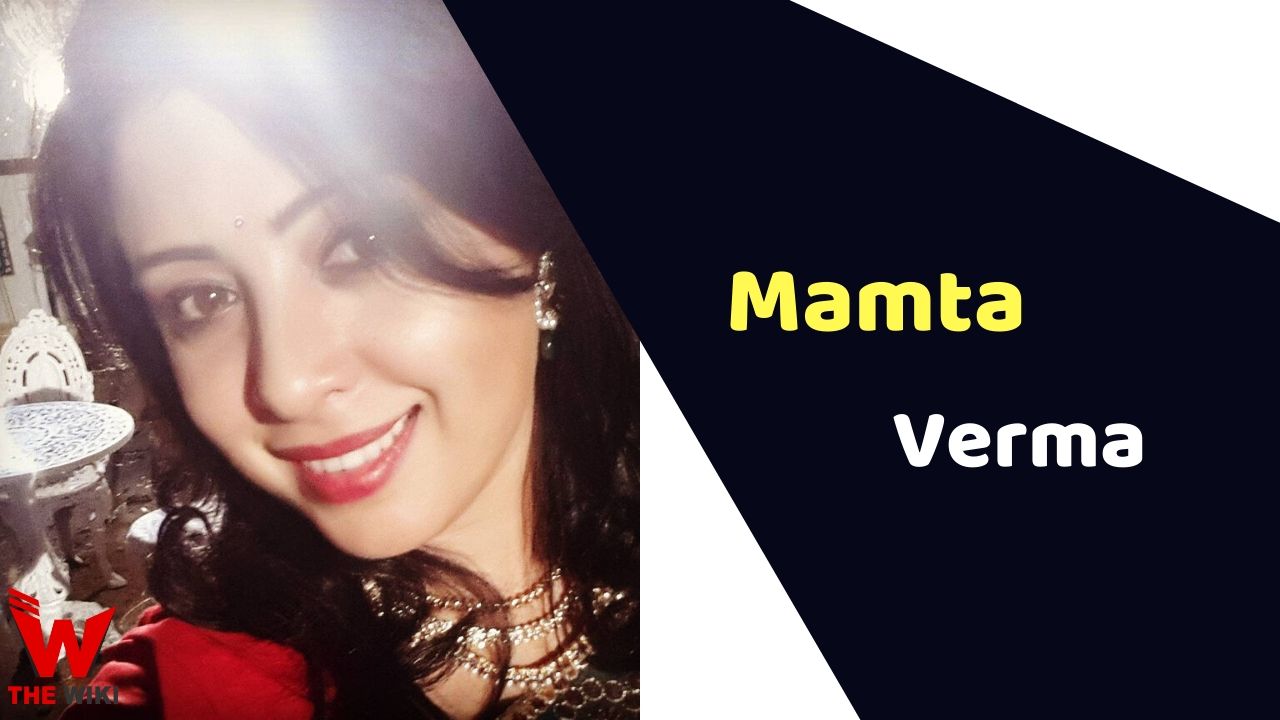 Mamta Verma is an Indian television actress. She is known for television shows Lapataganj, Kaleerein, Ek Deewaana Tha and Ishk Par Zor Nahi. She started her career with television commercials. Mamta has been active in the television industry since 2009.

Mamta Verma was born into a Punjabi family. She was fond of acting since childhood. She started her career with the television serial Lapataganj in 2009 in which she played the character of Bindumati. This character earned her a lot of fame in the television world, after this show she appeared in another TV show “Chidiyaghar” as Chidiya Kesari Narayan/Maina. After this she got opportunity to work in many popular television serials like Hamari Bahu Silk, Ek Deewaana Tha, Kaleerein, Piyaa Albela and Ek Rishta Sajhedari Ka.

Some Facts About Mamta Verma