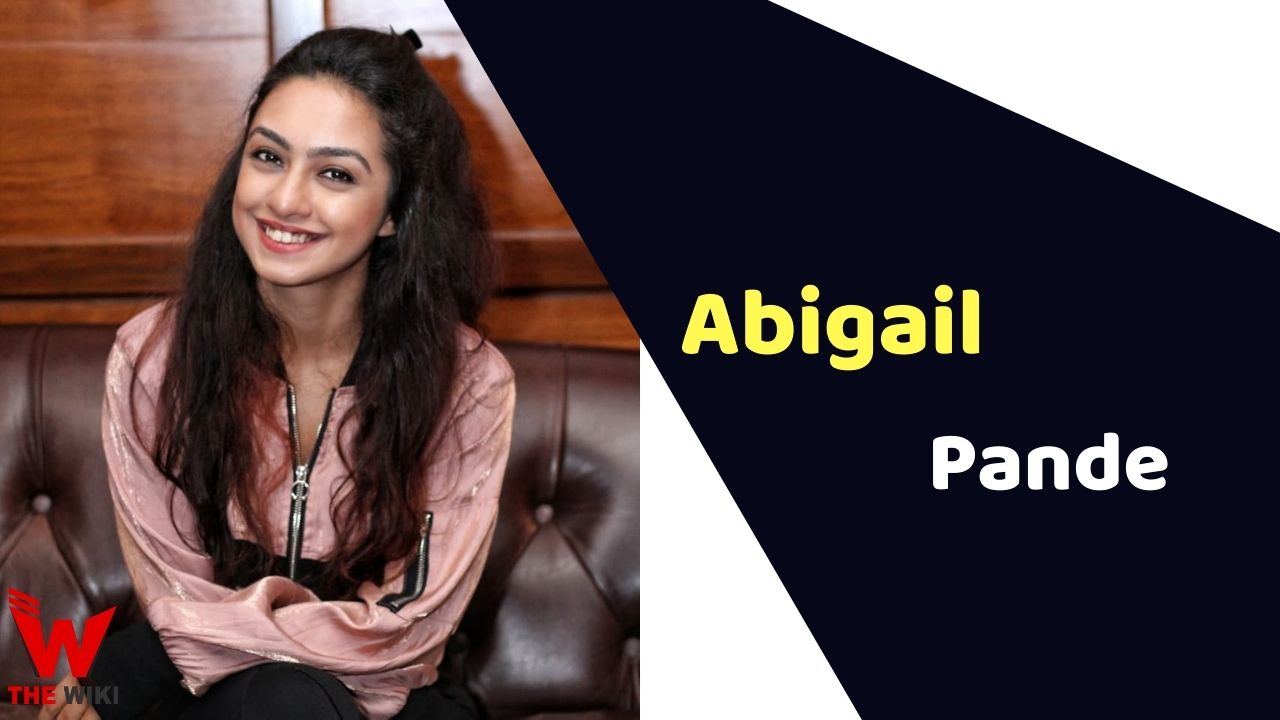 Abigail Pande was born on 27 February 1992 in Mumbai, Maharashtra to a middle class Hindu family. She is daughter of ace Indian cinematographer Rajiv Jain and Faylene Pande. After some time she separated and her mother married Vijay Pande. she also has a younger sister Kimberly Jain. Abigail graduated from University of Mumbai.

Abigail Pande has been in relationship with choreographer Sanam Johar since 2014. The couple was all set to get married in 2020 but the pandemic forced them to change their plans. They rocked Nach Baliye season 8 in 2017, have been living-in for the last four years.

Some Facts About Abigail Pande