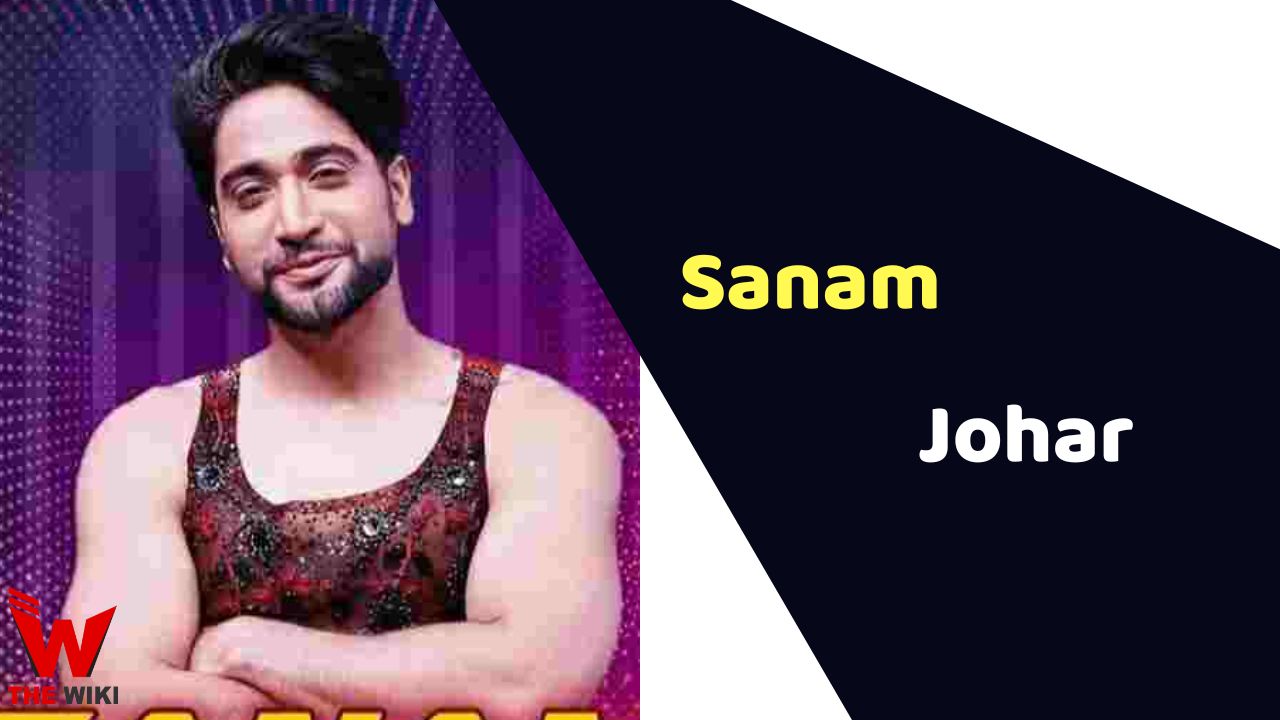 Sanam Johar is an Indian choreographer and dancer. His full name is Sanam Jit Singh Johar. He is best known for ballet and contemporary dance styles. He started his career in dance by participating in a television show named Dance India Dance in 2011 which was aired on Zee TV. After that, he participated in many other shows and became famous because of his unique dancing style.

Sanam Johar was born on 26 April 1990 in New Delhi, India. His father died when he was young age. His mother’s name is Kamini Singh. He has two siblings named Deepshikha Johar and Karishma Johar. He is in a relationship with his girlfriend named Abigail Jain.

Sanam did his schooling at a private school in Delhi. After that, he completed his graduation in Physics from Hindu College affiliated with Delhi University. After completing his graduation, he decided to make his career in dancing as he was fond of it.

In 2013, he again participated as a choreographer in India’s Dancing Superstar which was broadcasted on Star Plus. He appeared in DID li’l Masters and DID Super Mom’s. In 2017, he appeared in a show Nach Baliye Season 8 with his girlfriend, which aired on Star Plus.

Some Facts About Sanam Johar

If you have more details about Sanam Johar. Please comment below we will update within an hour.