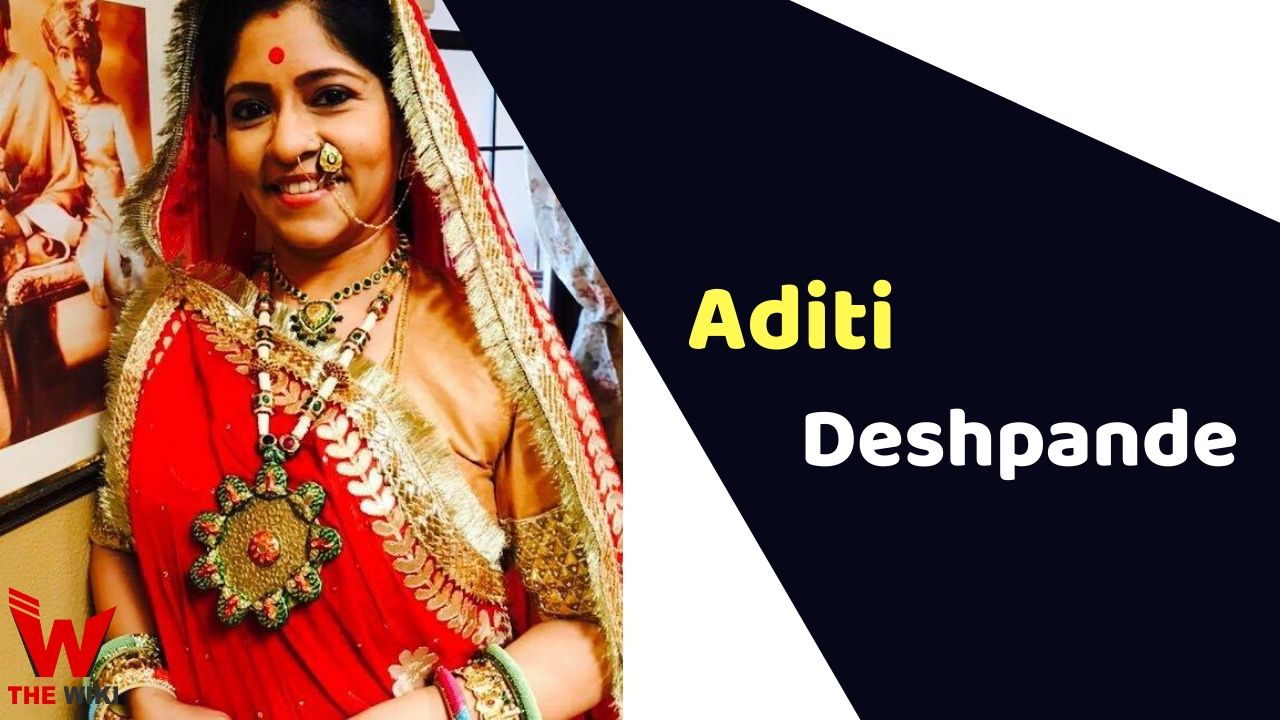 Aditi Deshpande is an Indian television and film actress. She is known for television shows like Main Maike Chali Jaungi Tum Dekhte Rahiyo, Rishta Likhenge Hum Naya, Karamati. She has been active in the acting industry since 1996.

Aditi Deshpande was born in Mumbai, Maharashtra. She started her journey with the TV show Karamati in the year 1996. After this she was seen in many Marathi films and TV shows. Deshpande got recognition in the acting industry in the year 2003, this year she was seen in a social drama film ‘Not Only Mrs. Raut’. The film was awarded the National Film Award. After this film, she appeared in several films such as Pak Pak Pakaak (2005), Maai Baap (2007) and Vazandar (2016). Aditi has been awarded the National Award 3 times.

Some Facts About Aditi Deshpande

If you have more details about Aditi Deshpande. Please comment below we will updated within a hour.