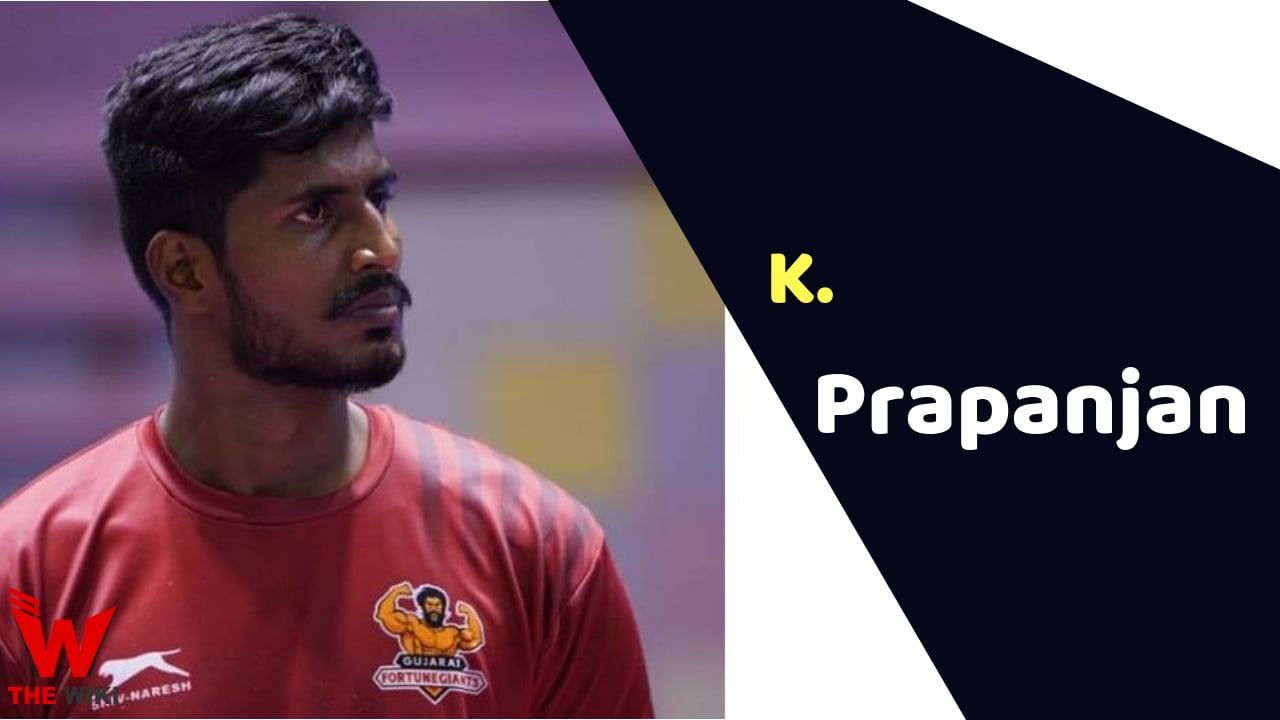 K. Prapanjan is an Indian kabaddi player. He is originally from Sankagiri, Tamil Nadu. He started his professional career with the pro kabaddi league in the year 2016. After which he has also been a part of India national kabaddi team.

K. Prapanjan was born on 25 June 1993 in Sankagiri, Tamil Nadu. He started his career in season 3 of the pro kabaddi league in 2016. In his debut season, he played for U Mumba. He was also part of the Telugu Titan, Tamil Thalaivas and Gujarat fortunegiants team after this season. He has also been a part of the National Kabaddi Team of India.

Some Facts About K. Prapanjan

If you have more details about K. Prapanjan. Please comment below we will updated within a hour.