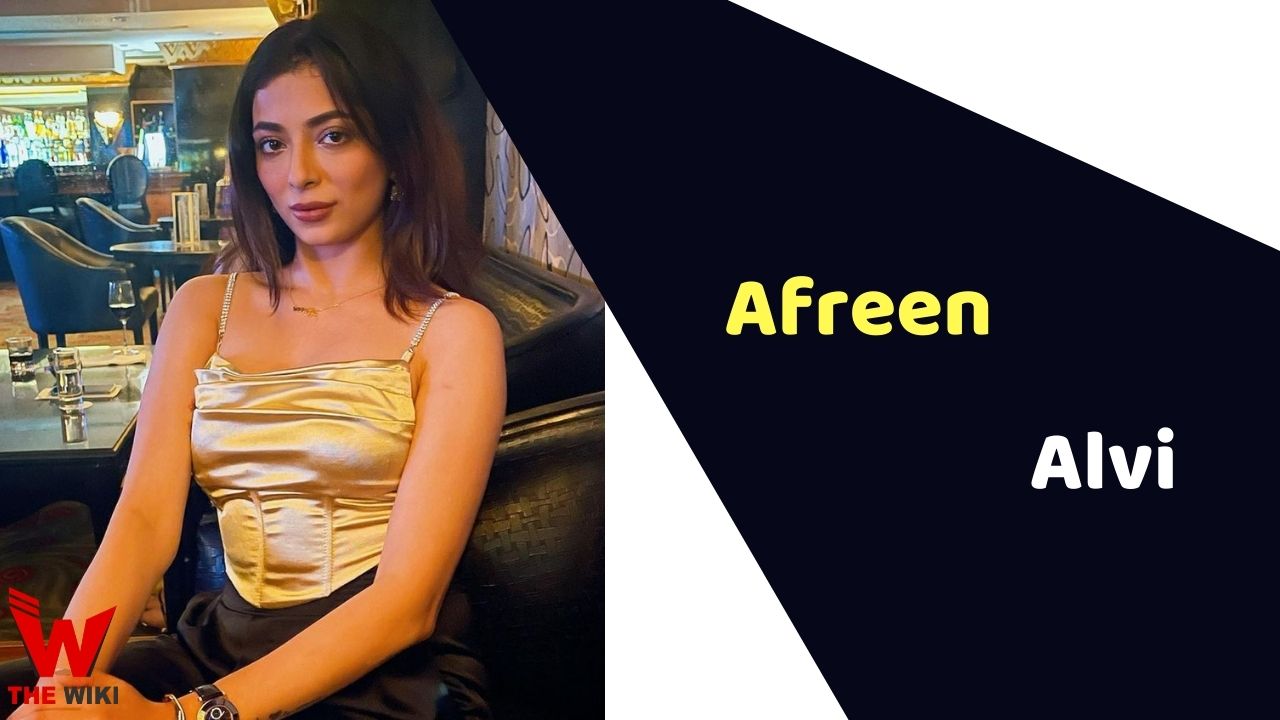 Afreen Alvi is an Indian television and film actress and model. She is recognized for her work in TV shows such as Naagin 5 and Shubh Laabh Aapke Ghar Mein. She also played lead role in Bollywood comedy film Shaadi Teri Bajayenge Hum Band in the year 2018.

Afreen Alvi was born on 10 June 1993 in New Delhi. She has two siblings named Akif Alvi and Tanzeem Alvi. Alvi began her career with the comedy movie Shaadi Teri Bajayenge Hum Band, played the role of Gunjan in 2018. She made her television debut with the fantasy drama television show Naagin as Billy in 2021. Recently, she featured in the SAB TV’s show Subh Laabh Aapke Ghar Mein.

Some Facts About Afreen Alvi

If you have more details about Afreen Alvi. Please comment below we will updated within a hour.