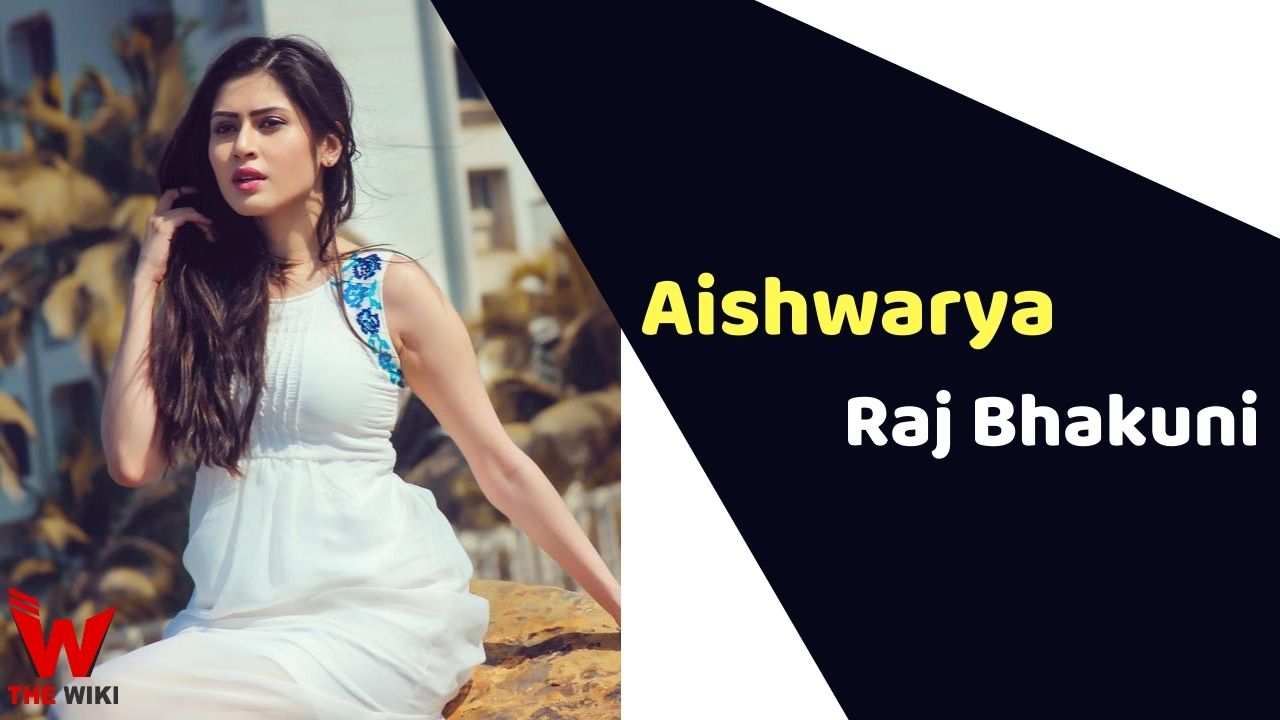 Aishwarya Raj Bhakuni was born on 4th September 1995 in Bhopal, Madhya Pradesh. She relocated with her family to Raipur, Chhattisgarh. Bhakuni did her schooling from Raipur and later shifted to Chennai for graduation. She completed her bachelor degree in Electronics & Telecommunication from SRM Institute of Science and Technology.

Some Facts About Aishwarya Raj Bhakuni

If you have more details about Aishwarya Raj Bhakuni. Please comment below we will updated within a hour.