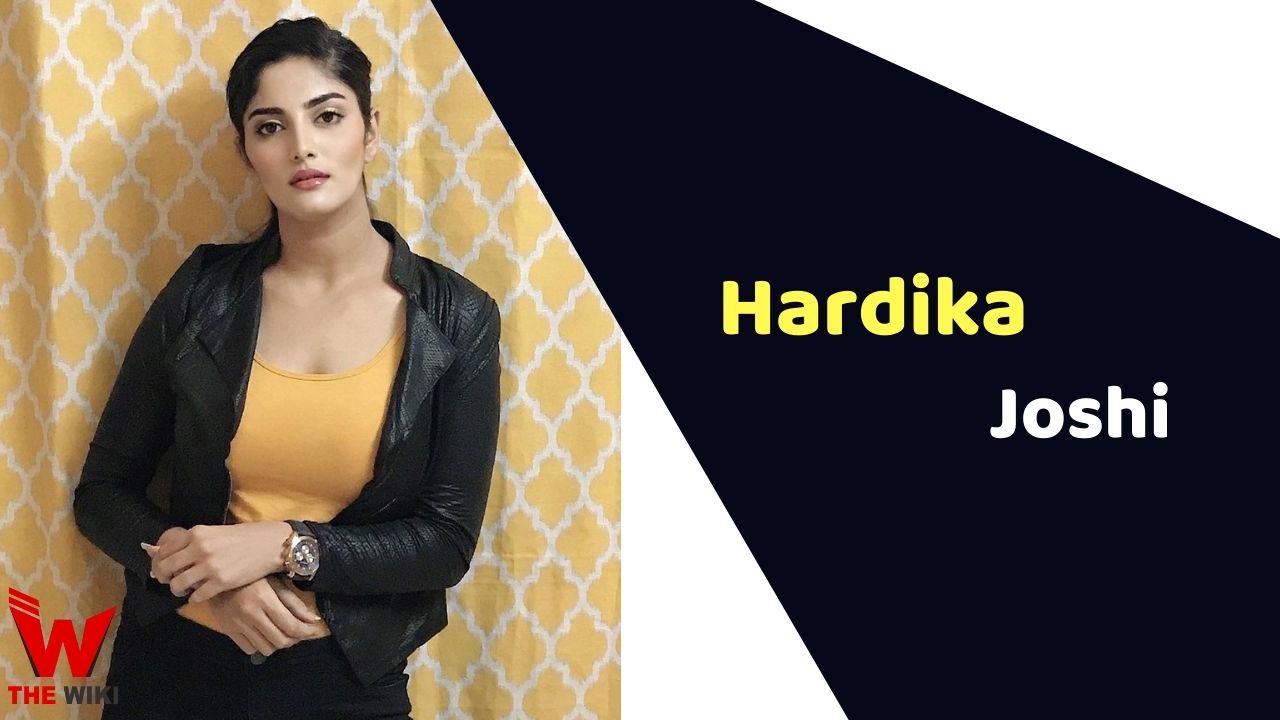 Hardika Joshi is an Indian film and television actress. She mainly worked in the Gujarati film industry and known for playing the role of Dolly in the popular Gujarati film Power of Patidar in 2017. Joshi came into the spotlight after winning the title of Miss. Surat in 2013. Currently, she lives in Mumbai, Maharashtra.

Hardika Joshi was born on 4 April,1994 in Surat, Gujarat. She belongs to a middle class Gujarati family. Earlier, she used to work as an anchor and a reporter of a news channel.

Some Facts About Hardika Joshi

If you have more details about Hardika Joshi. Please comment below we will updated within a hour.