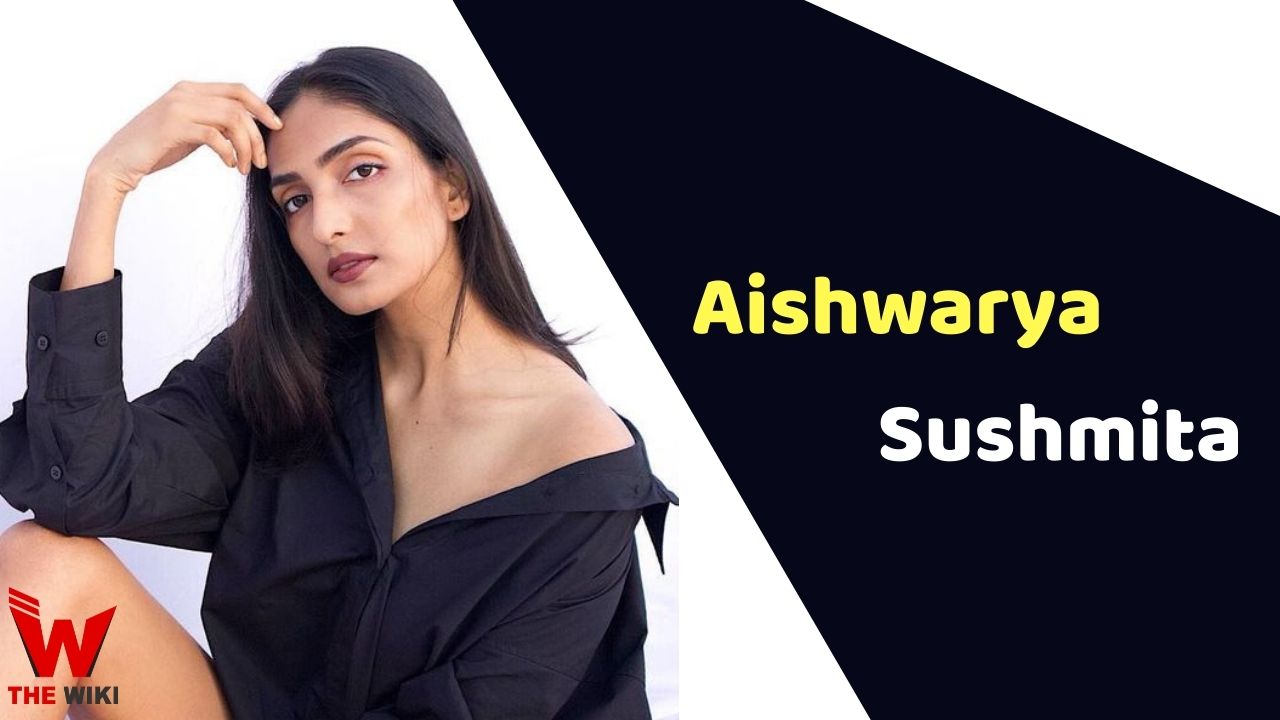 Aishwarya Sushmita is an Indian model and actress. She is known for playing one of the important role in Disney+ Hotstar web series Special Ops 1.5. Aishwarya has modeled for many major brands and earned much recognition for her work. She has also appeared in numerous advertising and fashion magazines.

Aishwarya Sushmita was born on 12 July 1994 in Darbhanga, Bihar. She did her graduation and post-graduation at the University of Delhi.

Aishwarya started her career by entering the Miss India competition through Campus Princess and was screened out of Delhi and visited Mumbai. After a week of coaching, she was among the top six of the participants, and so she decided she would become a professional model. After that, she took part in Kingfisher Supermodels 3 and won it, and it became the pivotal point of his career. She was even given the chance to shoot for the 2016 Kingfisher calendar.

In 2021, Aishwarya made her acting debut with season season of popular Hindi web series Special Ops.

Some Facts About Aishwarya Sushmita

If you have more details about Aishwarya Sushmita. Please comment below we will updated within a hour.