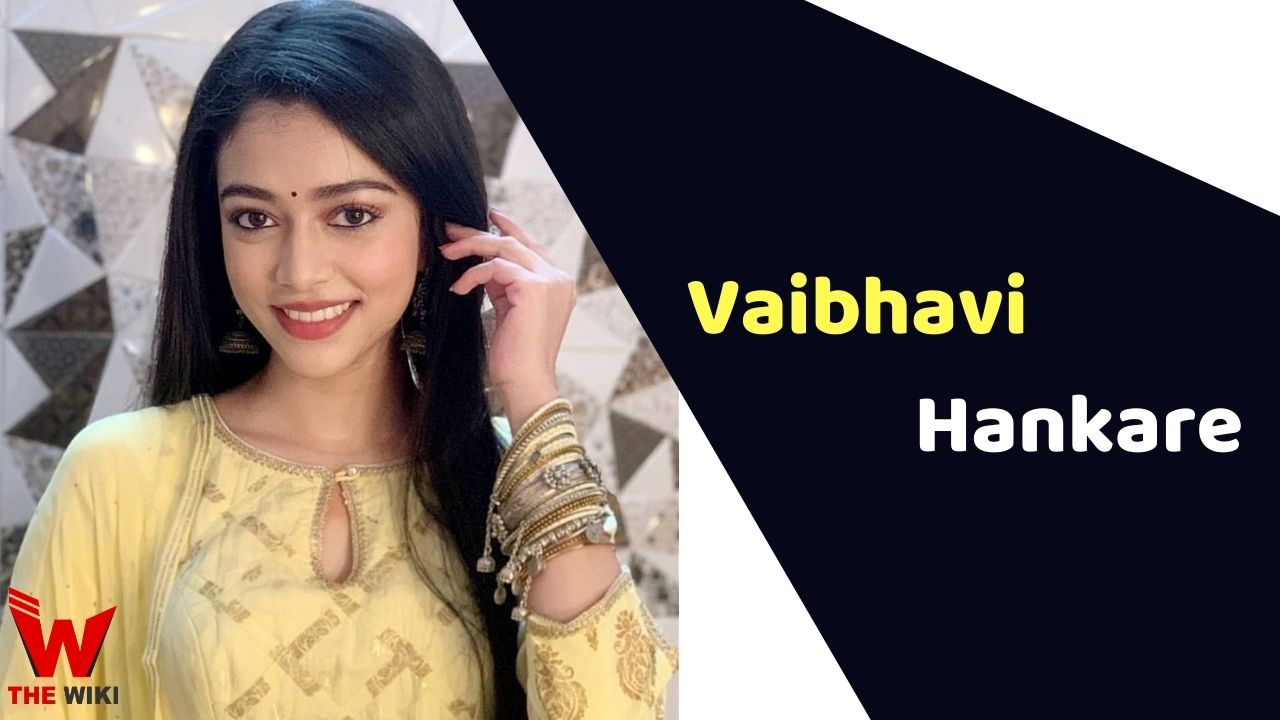 Vaibhavi Hankare is an Indian television actress. She is known for playing lead role of Mishri in Dangal TV’s serial Sindoor Ki Keemat. She started her career as a child artist in television show Main Kuch Bhi Kar Sakti Hoon. Vaibhavi is active in entertainment industry since 2014.

Some Facts About Vaibhavi Hankare

If you have more details about Vaibhavi Hankare. Please comment below we will updated within a hour.