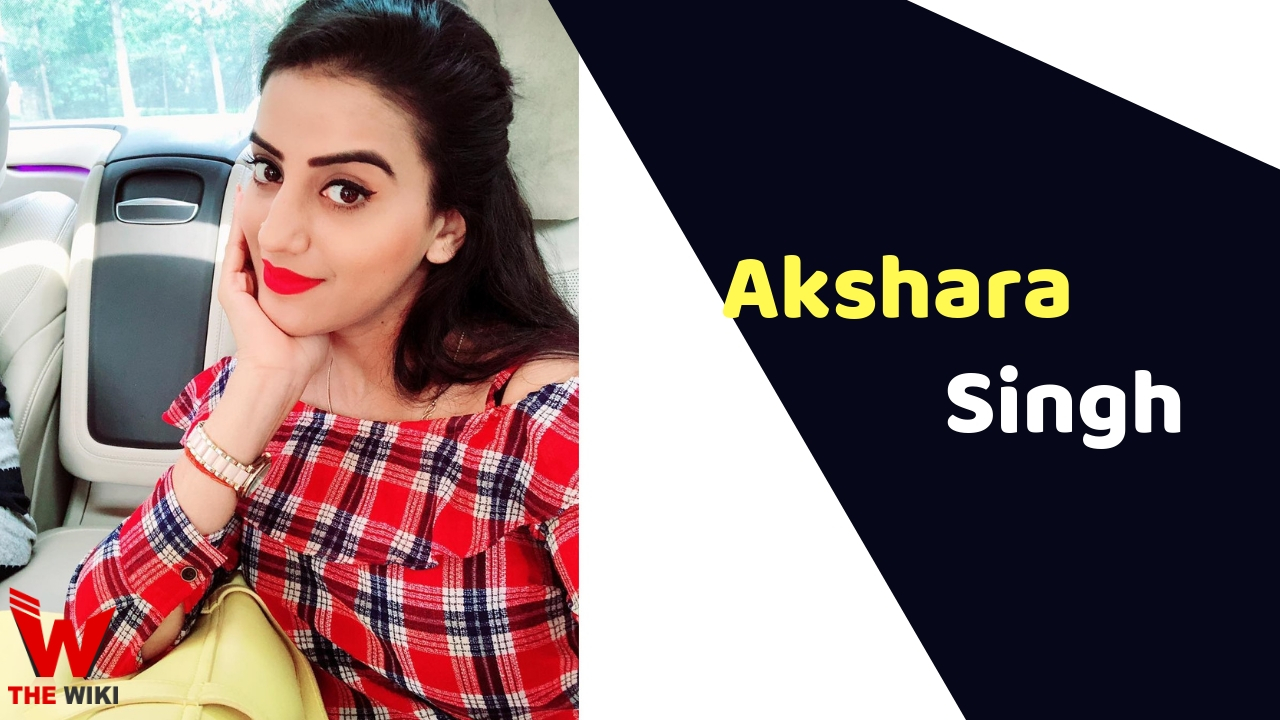 Akshara Singh is an actress of Bhojpuri films who was born in Mumbai city. Apart from Bhojpuri films, she has also worked in Hindi Television industry but she could not get fame like Bhojpuri cinema. Akshara started her career with Bhojpuri film “Satyamev Jayate” who made her an overnight star. Akshara has worked in more than 50 films so far.

Akshara Singh was born in Mumbai on August 30, 1993 but she is originally belongs from Patna (Bihar). Akshara Singh’s Father Bipin Indrajit Singh, is a famous actor. Even her mother Nilima Singh was also an actress of Bhojpuri films. That’s a big reason she got skill of acting by gene. Akshara has passionate about acting since childhood. She started practicing in the theater from childhood. Till the age of 16, she had become proficient in dance and acting.

Akshara Singh started her film career with the Bhojpuri film ‘Satyamev Jayate’, which released in 2010. This movie brought him to the headlines of Bhojpuri cinema. She was seen opposte of Ravi Kishan in this movie. After doing this film, Akshara Singh signed “Saugandh Ganga Maiya Ki”, which is an action drama film. Akshara received a lot of praise from this film.

Akshara is one of the big actresses of Bhojpuri cinema today. Millions of fan is crazy on their beauty. After Mona Lisa, Sambhavana Seth and Amrapali Dubey, Akshara Singh is a name that has brought the Bhojpuri film industry to the international level.

Apart from acting in films, Akshara Singh is also a good playback singer. Her song “Jai Pagle Ko Dil se Chaha” has been watch by millions of people on YouTube. Her pair with Pawan Singh in films, is very much liked. She is staring in Bhojpuri cinema from her acting, dance and singing skills. Akshara charges Rs 5 to 8 lakh rupees for a film. 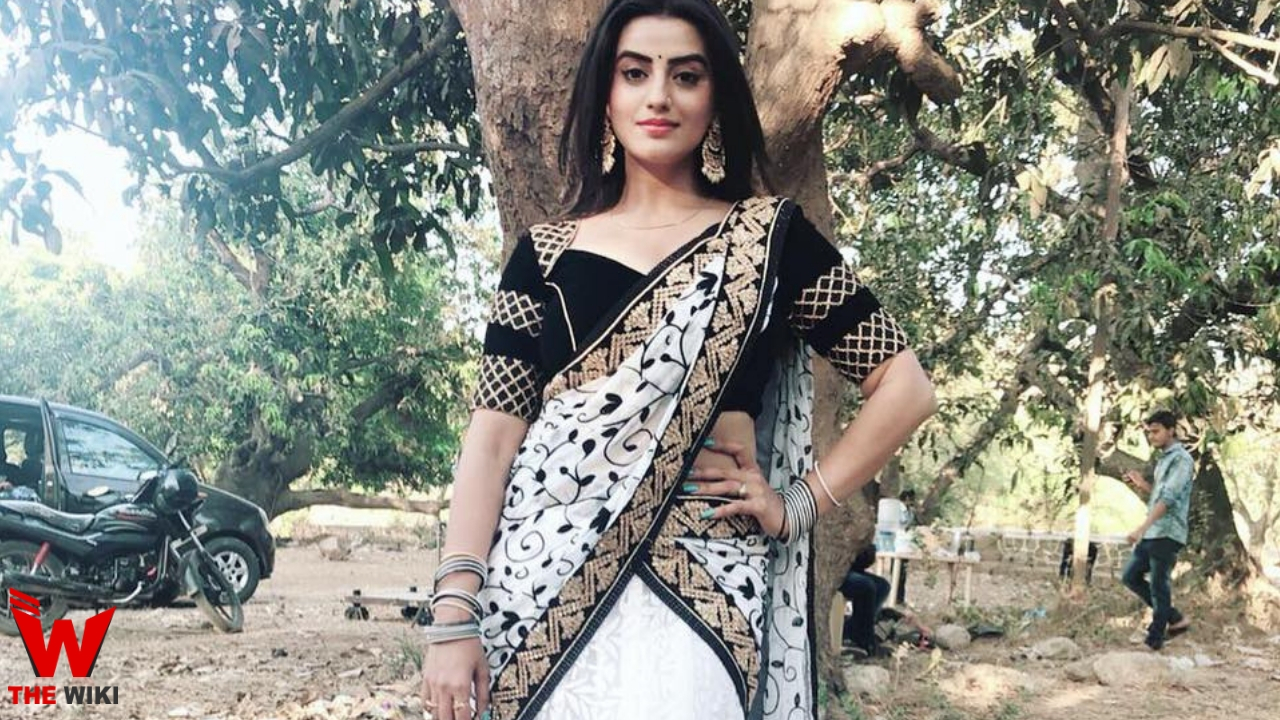 In addition to working in Bhojpuri films, Akshara Singh stepped into the world of television in 2015. She appeared in the show “Kala Teeka” on the ZeeTV Channel. Her beauty and role was appreciated in this show. After that she also appeared in the Sony Channel show “Suryaputra Karna”. Akshara played the role of Gulkanda Ayodhya Prasad in the television show “Service Wali Bahu”. But in the world of Hindi televisions, she never got the same fame as got in Bhojpuri cinema.

Akshara Singh has also been associated with controversies. In Bhojpuri cinema, her pair with Pawan Singh is very much popular. But Akshara has accused Pawan Singh of assaulting her. According to her, Pawan grabbed his hair and dragged her. He beat her face head on to wall. 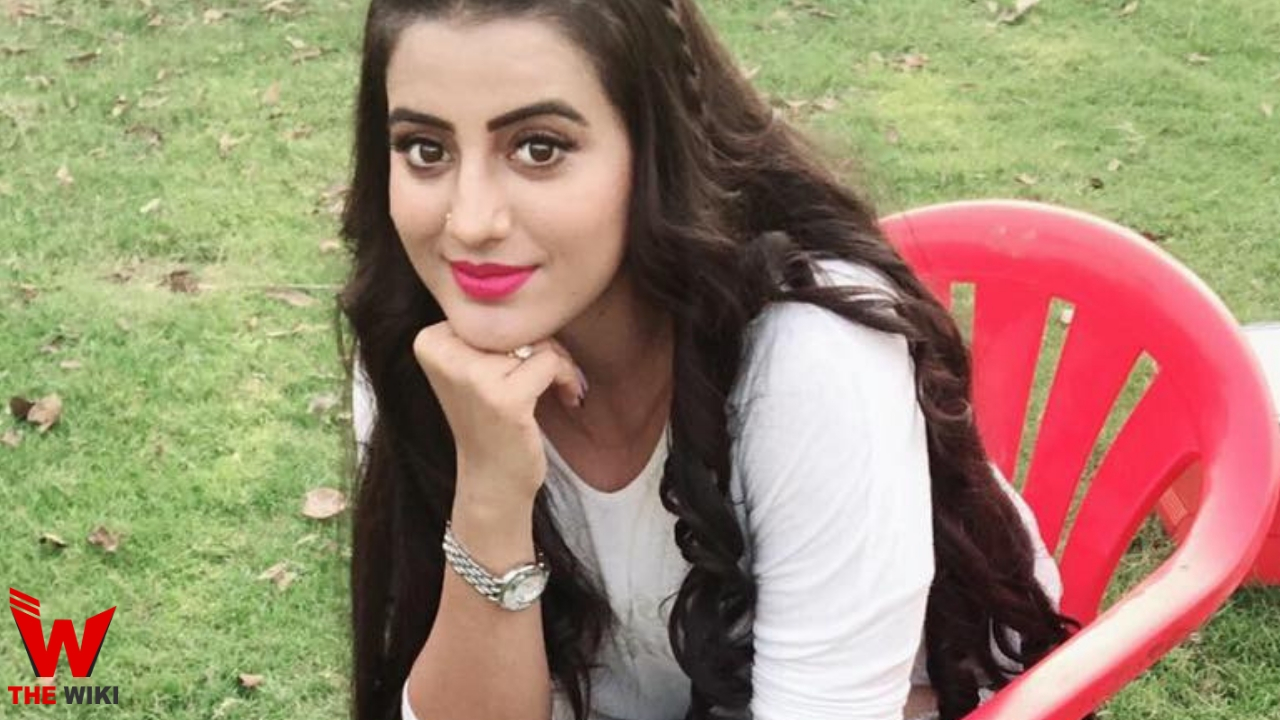 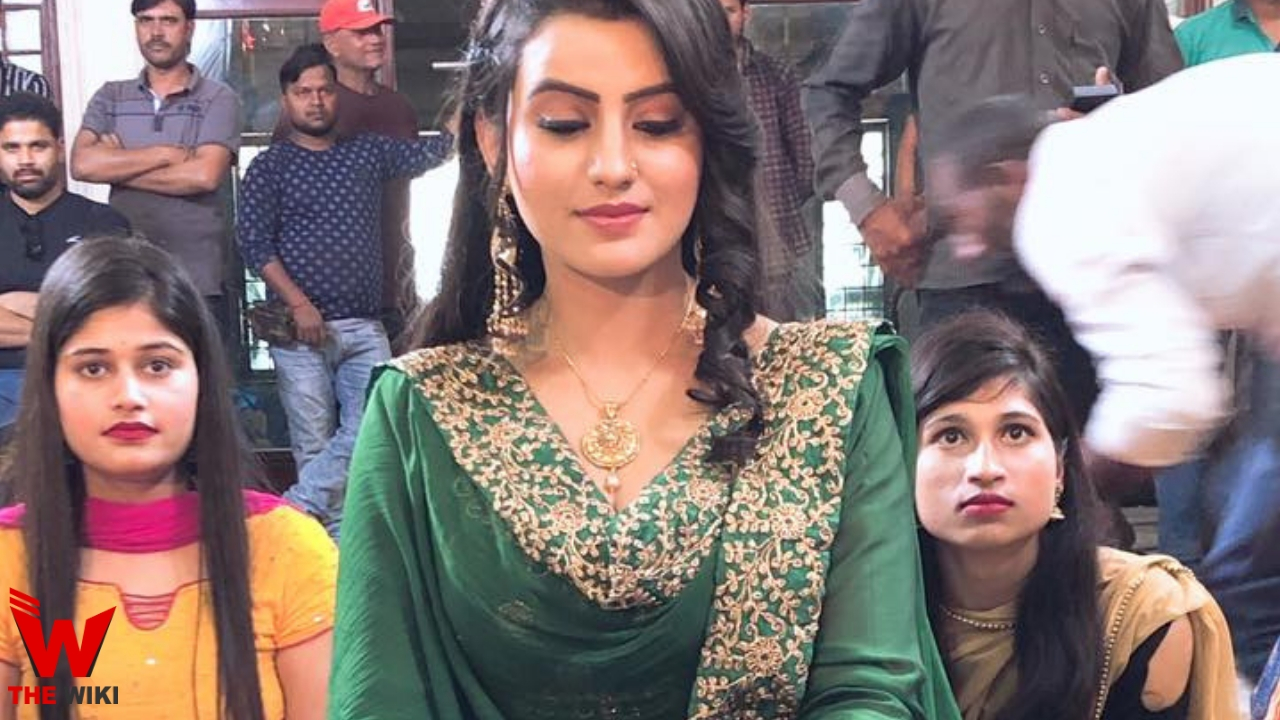 Popularity of Akshara Singh can be ascertained by seeing her followers on social network. There are millions of fans on Akshara’s Instagram. She is quite active on Twitter, Facebook, Tik-Tok & Snapchat

If you have more Details about Akshara Singh. Please comment below we will updated within a hour.