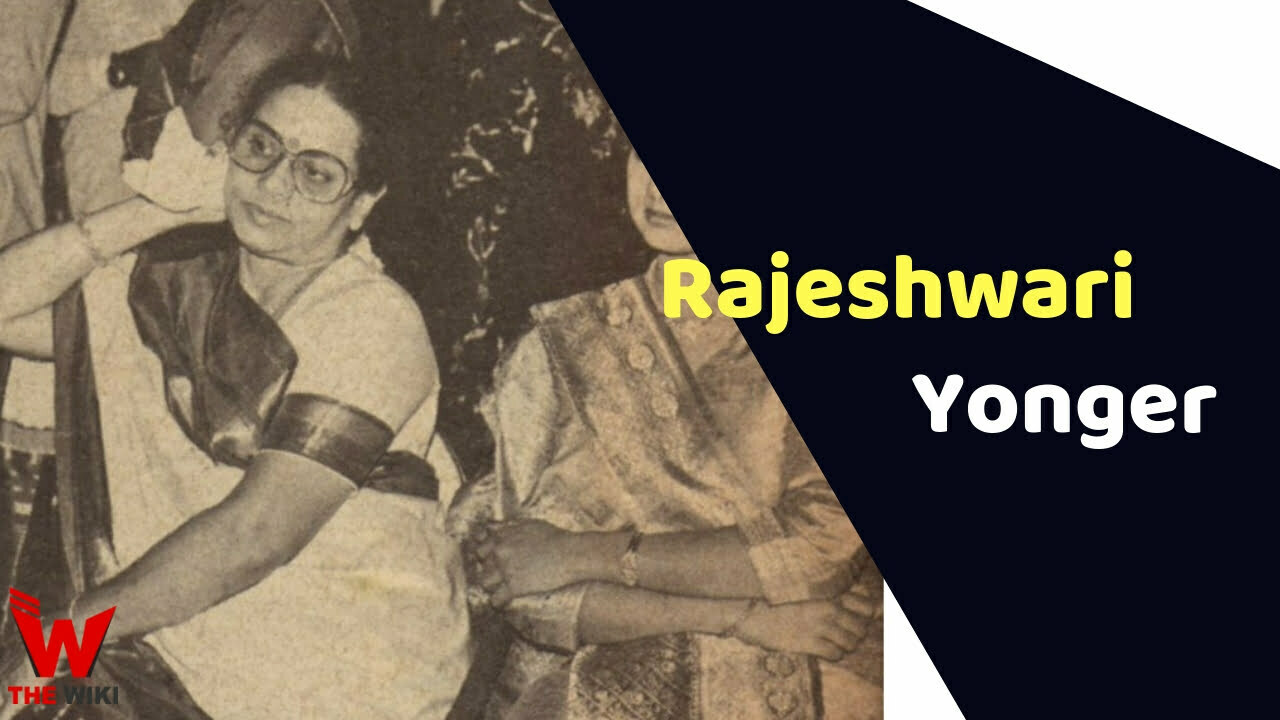 Rajeswari Yanger was the mother of Bollywood actress Sridevi, who was queen of Bollywood. Sridevi loved his mother very much. Her mother inspired Sridevi to go to Bollywood. In the last days of Rajeshwari, Sridevi had taken a break from the films to stay with her. She died in New York in 1997 due to brain tumor disease surgery.

Rajeswari Yanger was born in Tirupati, Andhra Pradesh. In the year 1962, she was married to K. Ayyappan. Ayyappan was a lawyer by profession. One year later on 13 August 1963, Sridevi was born. the couple had another daughter, whose name was Srilatha.

Rajeswari Yanger taught the qualities of acting to Sridevi in childhood, she was not an actress but wanted to bring her daughter into acting world. From her inspiration, Sridevi started her career as a child actor in the acting through Tamil film Kandan Karunai at the age of 4 years. Rajeshwari supported her on every step of Sridevi’s life till she became a mature actoress. On every shoot she used to go with her daughter. Sridevi was called the Queen of the Bollywood industry. Sridevi had a good reach on both Hindi and South Film Industry.

Rajeswari Yanger had to fight with brain tumor disease in the last days of life. Her illness was the worst time of Sridevi’s life. During this time, Sridevi had stopped shooting of all his films and took a break from the films.

Sridevi sued the hospital and finally settled with the hospital. She received Rs 16 crores as compensation. During this, Boney Kapoor was also with her. After Mother’s passing, Boney and Sridevi married each other.

If you have more Details about Rajeswari Yanger. Please comment below we will updated within a hour.