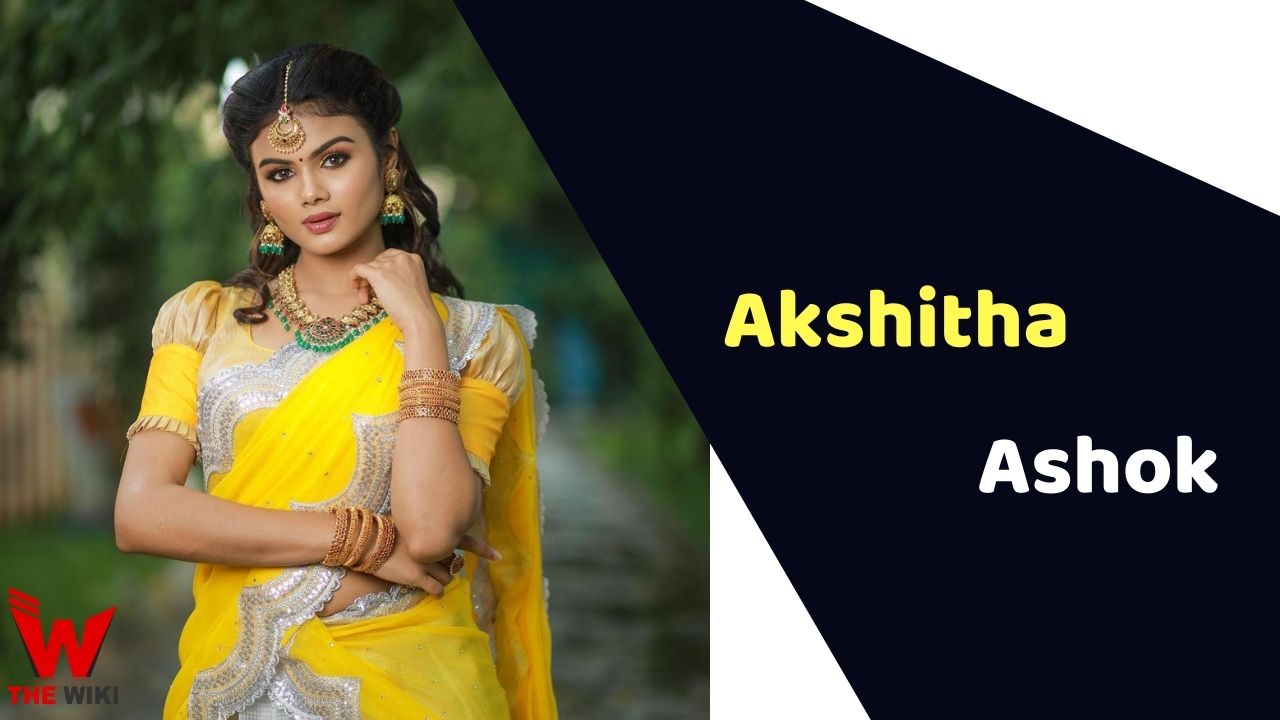 Akshitha Ashok is an Indian actress and model. She is mainly works in the Tamil television industry. She is popular for Anbe Vaa, Kaatrukkenna Veli, Chocolate and Chithi 2. Akshitha is active in entertainment industry since 2019.

Akshitha Ashok was born on 25 April 2003 in Chennai, Tamil Nadu. Her father’s name is Ashok. She lives with her family in Chennai. She has done her schooling from hometown itself. Akshitha started her career in 2019 as a television actress at the age of 16. She made her acting debut within the serial Chocolate aired on Sun TV. Later, she appeared as Akshaya Raju in television serial Chithi 2. In 2021, she was seen in Star Vijay’s Kaatrukkenna Veli as Abinaya Vishwanathan.

Some Facts About Akshitha Ashok

If you have more details about Akshitha Ashok. Please comment below we will updated within a hour.