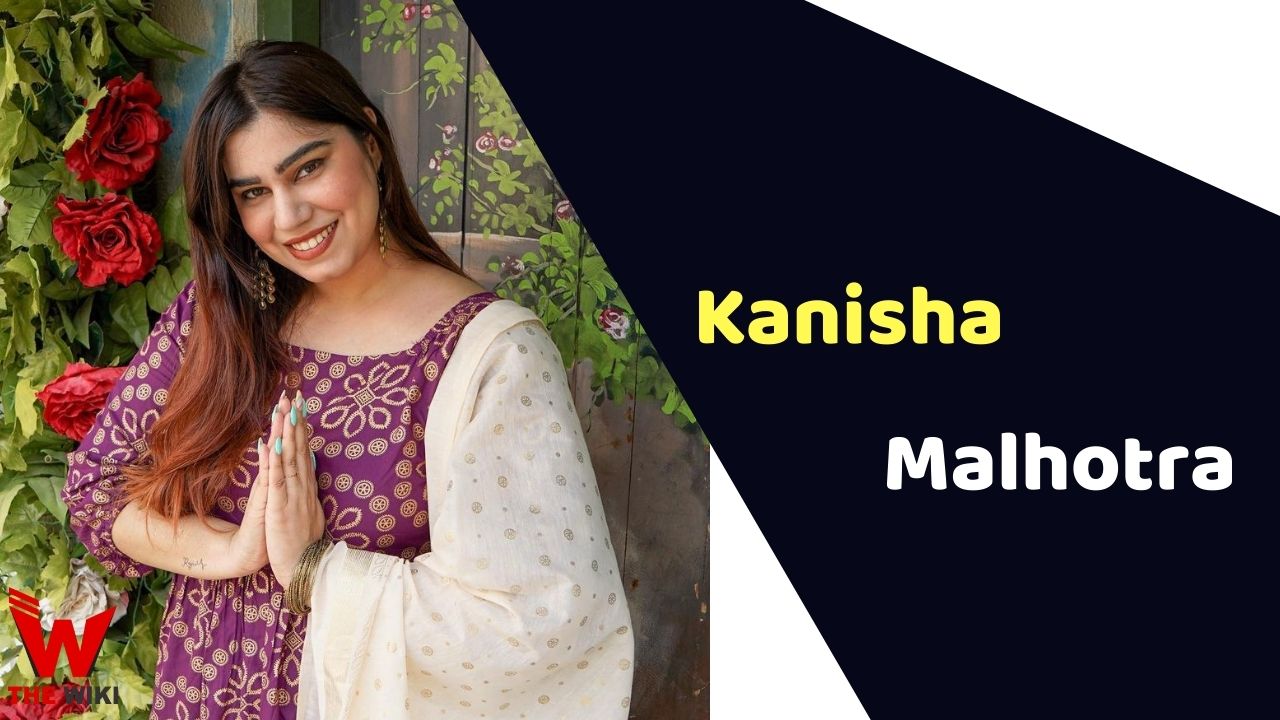 Kanisha Malhotra is an Indian actress, producer, director and model. She mainly works in the Hindi television industry. She has appeared in the serials like Agar Tum Sath Ho, Jai Jai Jai Bajrang Bali, Maharakshak: Devi and Yeh Hai Mohabbatein. Apart from acting, she is well-known as a stylist, director, cinematographer and scriptwriter.

Some Facts About Kanisha Malhotra

If you have more details about Kanisha Malhotra. Please comment below we will updated within a hour.