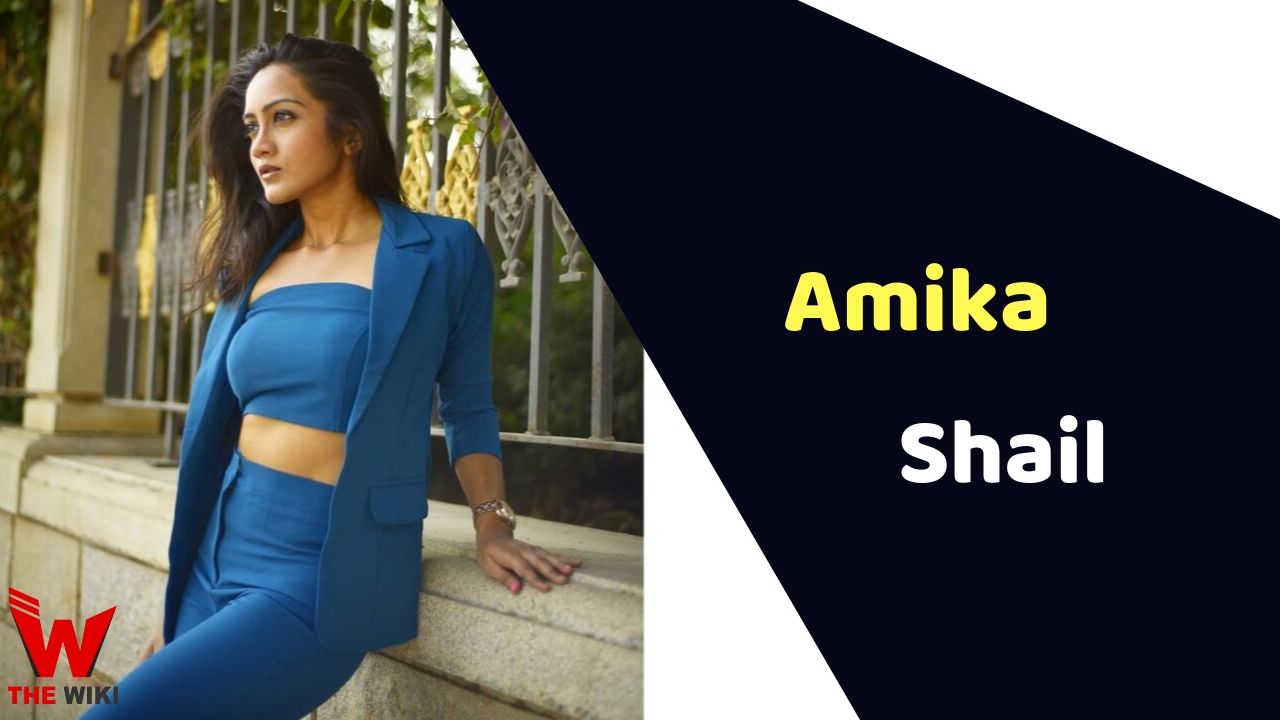 Amika Shail is an Indian television actress and singer. She is known for television shows Naagin, Baalveer Returns, and Divya-Drishti. She started her career as a singer after which she has also worked in several television serials. Amika is belongs from Howrah, West Bengal.

Amika Shail was born on 12 November 1992 in Howrah, West Bengal, she has been very fond of classical music since childhood. She also started her career as a singer. She received music talent from her mother. Amika started her singer career at the age of 5. When she was 9, she first appeared on television show Little Champs. Later she also appeared in Bengali version of SaReGaMaPa.

Amika received her education from the University of Calcutta. After graduation, she moved to Mumbai. In Mumbai, she participated in the singing shows Saregamapa, Indian Idol and Voice of India. After making a successful career in singing and music, Amika also started auditioning for television shows. She made her debut with colors TV show Udaan in 2014. Later she featured in television shows like Naagin, Divya Darshan and Baalveer Returns.

Some Facts About Amika Shail

If you have more Details about Amika Shail. Please comment below we will updated within a hour.