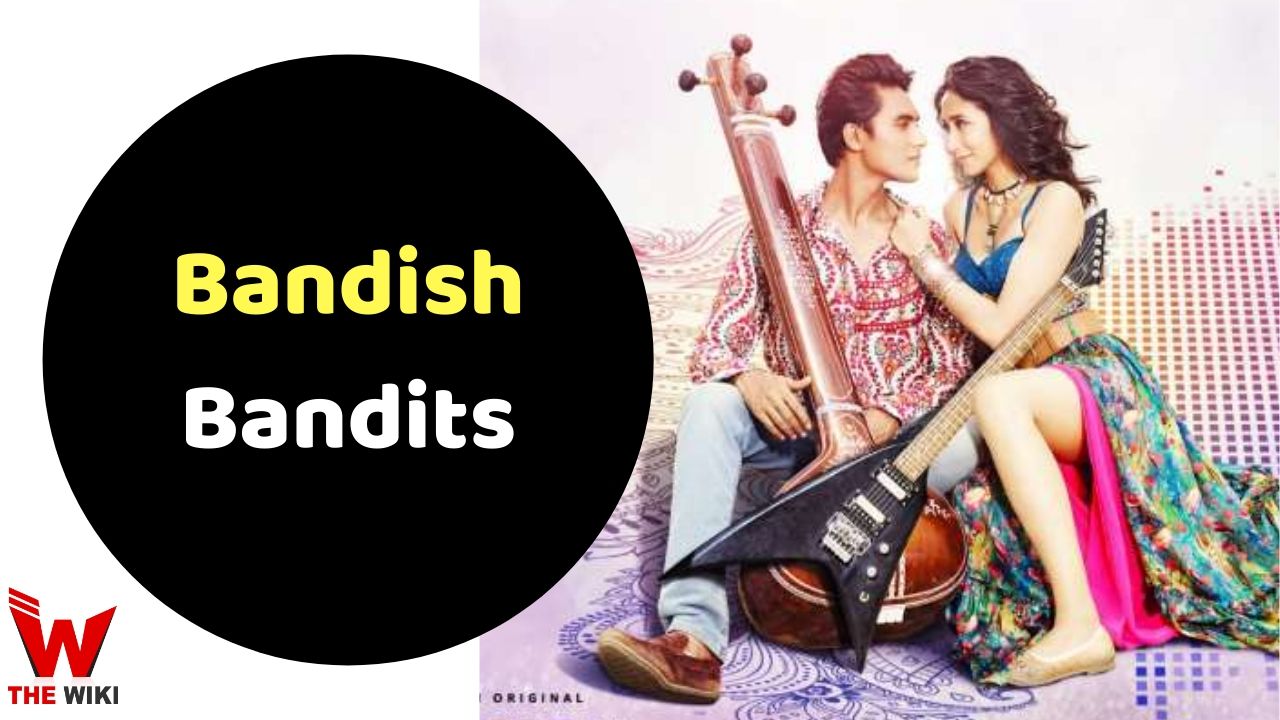 Bandish Bandits is an Indian web series directed by Anand Tiwari. Starring Naseeruddin Shah, Atul Kulkarni, Shreya Chaudhry, Ritwik Bhowmik in the lead roles. The web series was released on Amazon Prime Video on August 4. Series is a based on the musical love story in which two young performers Radhe and Tammana played by Ritwik Bhowmik and Shreya Chaudhry respectively are from very different musical backgrounds.

Bandish Bandits web series was launched on 4 August 2020 on the OTT platform Amazon Prime. There are a total of 10 parts in this series, to see which you must have Amazon Prime Membership. Other information related to the series are given below.

If you have more details about the web series Bandish Bandits, then please comment below down we try to update it within an hour