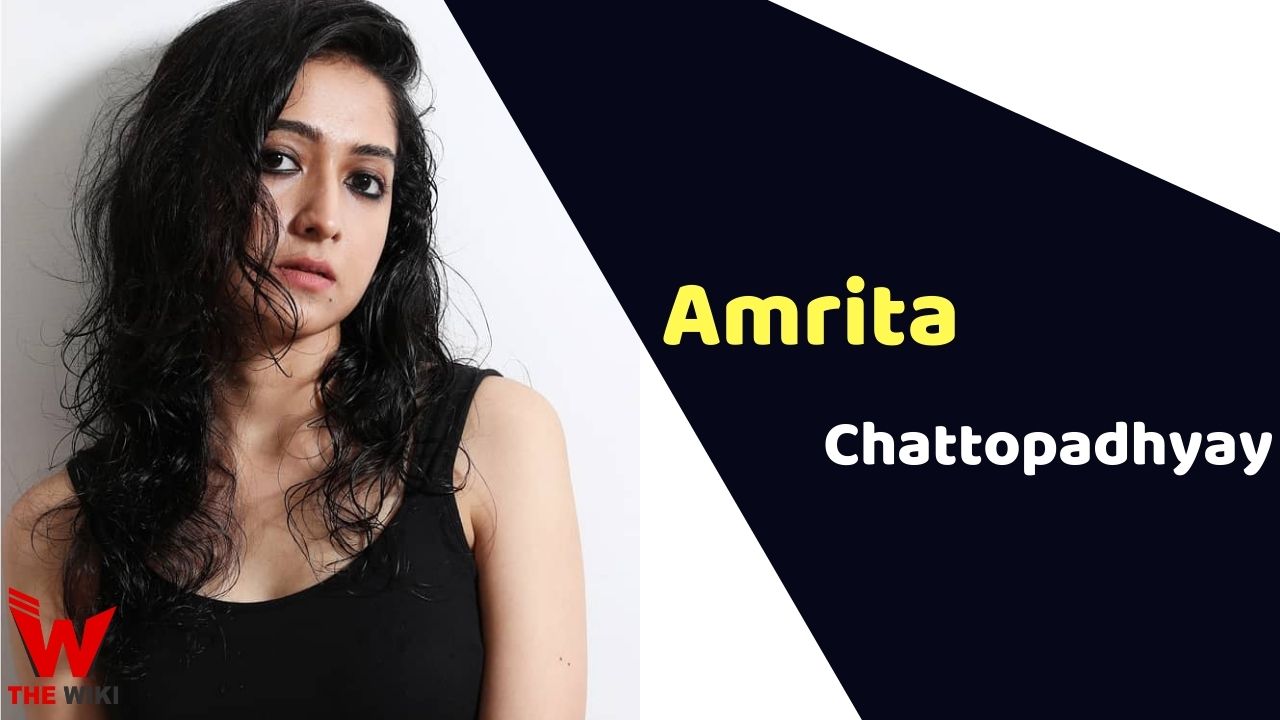 Amrita Chattopadhyay is an Indian actress and model. She is known for the films Anwar Ka Ajab Kissa, Meher Aali, Ahaa Re etc. Apart from this, she has also worked in web series and television commercials. Recently, she appeared in the web series JL50 alongwith Abhay Deol and Pankaj Kapoor. Amrita originally hails from Kolkata, West Bengal.

Amrita started her career from the film Anwar Ka Ajab Kissa in the year 2013. She mainly worked in Bengali films, but after some time, she started acting in bollywood and other film industry as well. Amrita appeared in films like Kolkata Calling, Bhengchi, Meher Aali, III Smoking Barrels, Ahaa Re etc. She also did television commercials for ITC Ashirvaad atta, Patanjali kesh kanti shampoo, Srijan real estate.

Some Facts About Amrita Chattopadhyay

Throwback to another #national #tvc for a big brand This was the hoarding, Swipe to see my favourite still from the tvc. Directed by #Abhijitchowdhury known as #daduda in the film fraternity.

If you have more details about Amrita Chattopadhyay. Please comment below we will updated within a hour.