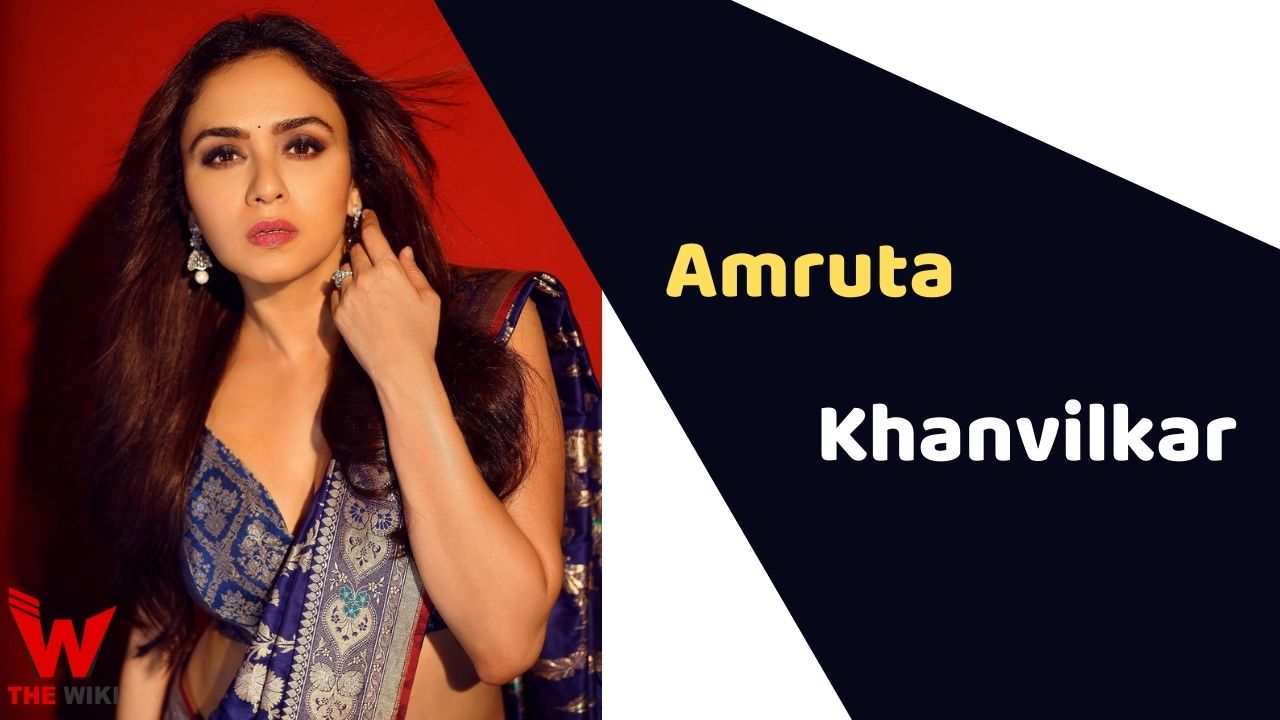 Amruta Khanvilkar Malhotra is an Indian actress who mainly works in Hindi and Marathi movies. She also appeared in many reality shows like Fear Factor: Khatron Ke Khiladi 10 and Nach Baliye 6 and others. She is also a well-known dancer.

She did her schooling at Ashok Academy, Mumbai, and to St. Xavier College to do graduation in commerce and economics.

Amruta started her career in 2004 by being a contestant in India’s Best Cinestars Ki Khoj and after that, she appeared in a Marathi serial Ada and then in Time Bomb 9/11, 24, and Jeevlaga. She participated in various Hindi and Marathi dance reality shows like Nach Baliye 7, Jhalak Dikhhla Jaa, Khatron Ke Khiladi 10 and also hosted many like Dance India Dance (season 6), Maharashtracha Superstar 1, Dance Maharashtra Dance 1.

Amruta Khanvilkar got married to Himanshu Malhotra on 24 January 2015 who is also an actor. They both met at the set of India’s Best Cinestars Ki Khoj, where they become friends and then dated each other almost for 10 years.

Some Facts About Amruta Khanvilkar

If you have more details about Amruta Khanvilkar. Please comment below we will updated within a hour.