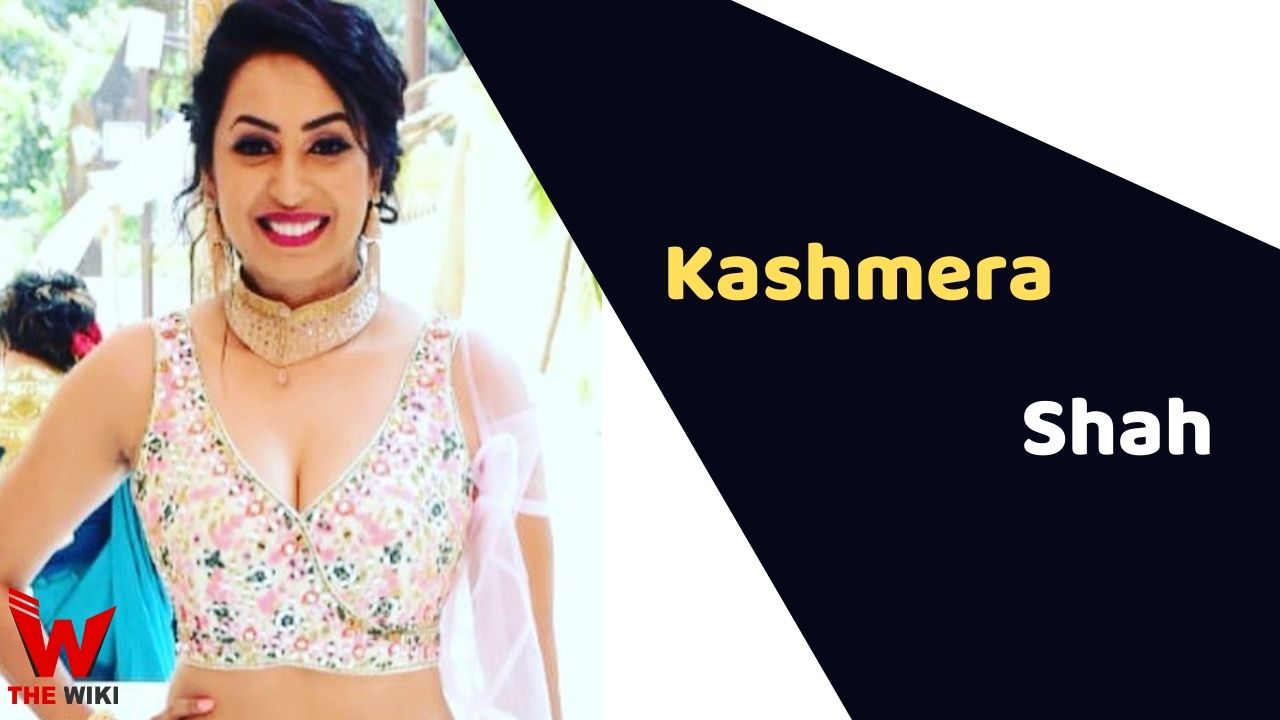 Kashmera Shah is an Indian actress and model. She is famous for her movies in the Hindi and Marathi film industry although she had worked in many other languages. She was also appeared in a famous reality show named Bigg Boss in 2006. Kashmera won many titles like Miss University World and Miss India talent in her early days.

Kashmera Shah was born on 2 December 1971 in Mumbai, Maharashtra. She is the granddaughter of famous Hindustani classical singer Anjanibai Lolekar. She has a Maharashtrian mother and a Gujarati father. Kashmera also has two children from his husband Krushna named Rayaan and Krishaang.

Kashmera completed her schooling at Princess High School and went to Jai Hind College to pursue her graduation. She was also doing her graduation side by side while pursuing her acting career.

Kashmera made her debut in television in 1994 in a serial called Hello Bollywood and later on appeared in Private Detective: Two Plus Two Plus One, Siya Ke Ram, and others. She had step into films in 1996 as a dancer in a Tamil film titled Intlo Illalu Vantintlo Priyuralu and then she had appeared in many famous Bollywood movies like Yes Boss, Koi Kisi Se Kam Nahin, Pyar To Hona Hi Tha, Wake Up Sid and so on.

Kashmera got married to Brad Listermann in 2001. He also made a movie to show their love story named My Bollywood Bride but their relationship started to deteriorate. In 2007 she fell in love with Krushna and married in 2012. The couple is leading a happy married life and has two children.

Some Facts About Kashmera Shah

If you have more details about Kashmera Shah. Please comment below we will updated within a hour.