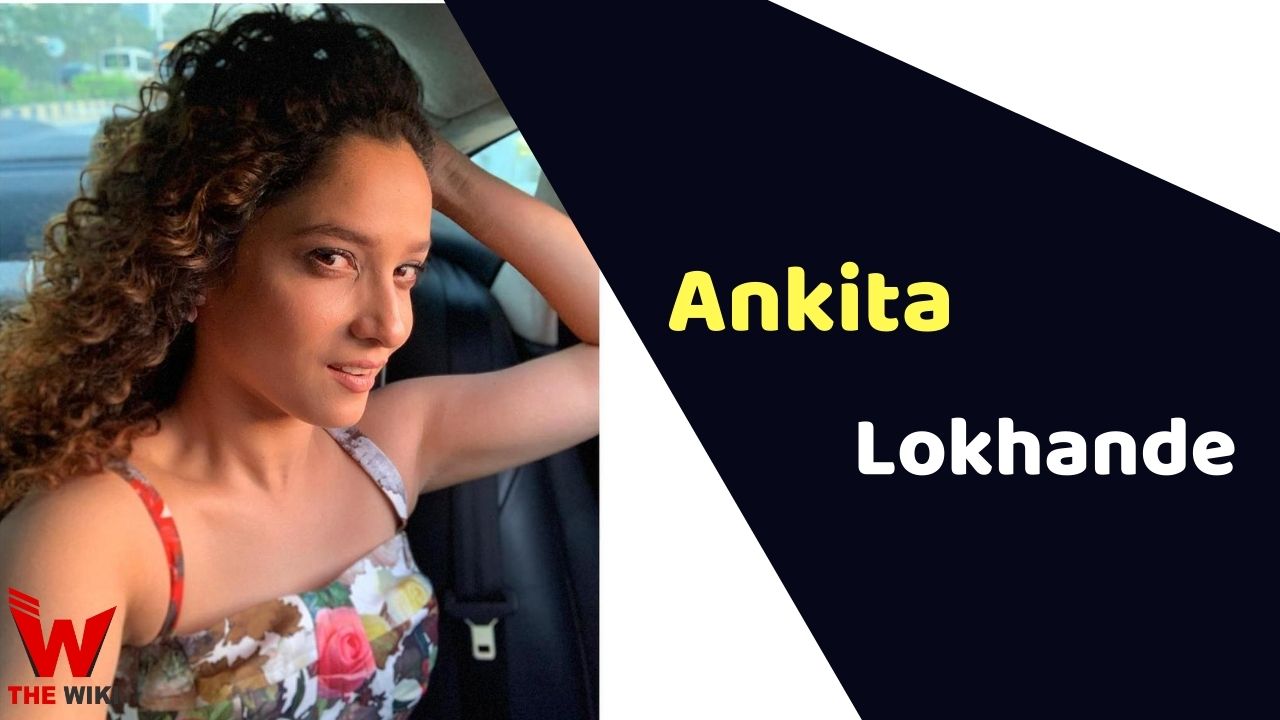 Ankita Lokhande is an Indian television and film actress. Her real name is Tanuja Lokhande. She rose to fame as ‘Archana Deshmukh’ with her debut television serial ‘Pavitra Rishta’ aired on Zee TV in 2009. In 2018, she made her debut in Bollywood with ‘Manikarnika: The Queen of Jhansi’ directed by Kangana Ranaut. Ankita also appeared in ‘Jhaalak Dikhhla Jaa’ in 2011.

Ankita Lokhande was born on 19 December 1984 in Marathi family of Indore, Madhya Pradesh. Her father’s name is Shashikant Lokhande and mother’s name is Vandana Pandis Lokhande. She also has two younger siblings Sooraj Lokhande and Jyoti Lokhande. She did her schooling and graduated from Indore. After graduating she moved to Mumbai in 2005 to pursue her passion for acting.

In 2006, while Ankita was struggling in Mumbai, she took part in the talent hunt reality show ‘Idea Zee Cinestars’, where she made a benchmark in the show with her dancing skills. She made her television debut with Zee TV’s Pavitra Rishta alongside of Late Sushant Singh Rajput in the role of Archana Deshmukh. She become a household name in India with this serial.

In 2011, Ankita joined Jhalak Dikhhla Jaa season 4 as a contestant and also appeared in Comedy Circus the same year. She made her Bollywood debut with the movie Manikarnika: The Queen of Jhansi directed by Kangana Ranaut. She was also featured in Tiger Shroff and Shraddha Kapoor starrer film Baaghi 3.

Ankita dated her co- actor Sushant Singh Rajput from ‘Pavitra Rishta’. The duo ended their 6 year long courtship in 2016. In 2019, she announced her relationship with her boyfriend Vicky Jain. They got engaged on 11 June 2020.

Some Facts About Ankita Lokhande

If you have more details about Ankita Lokhande. Please comment below we will updated within a hour.