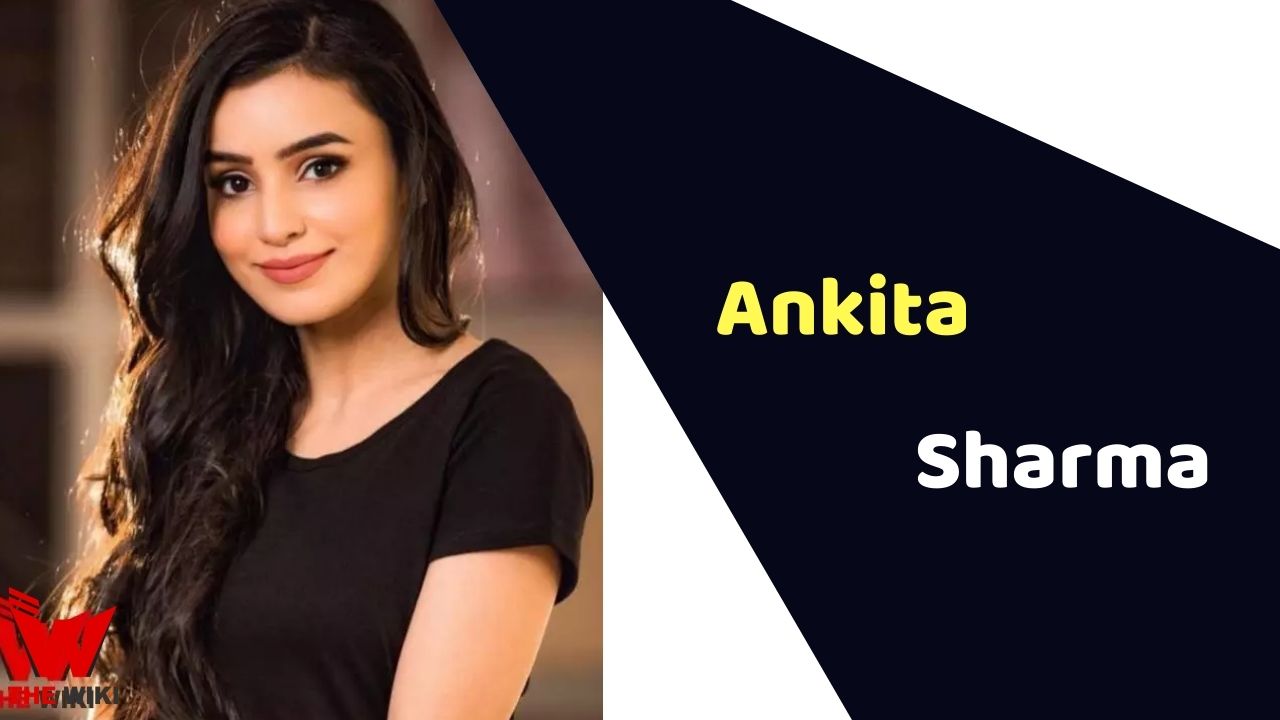 Ankita Sharma is an Indian television and movie actress. She got fame for her role of Naina Karan Singh Chauhan in the television serial Ek Shrinagar-Swabhiman. She participated in the Punjabi reality show PTC Miss Punjaban 2012 aired on PTC Punjabi.

Ankita Sharma was born on 31 May 1994 in Chandigarh, Punjab. Ankita took part in the NDTV India reality show Ticket to Bollywood and was the winner of the show in 2014. After winning the reality show, she entered in the television industry. From 2015 to 2016, she starred as a protagonist in the television drama serial Lajwanti aired on Zee TV. It is based on Rajinder Singh Bedi’s 1956 book Lajwanti.

She got featured in the prominent role of Naina Karan Singh Chauhan in the Colors TV serial Ek Shringaar-Swabhiman from 2016 to 2017. In 2017, she appeared in theTV show Yeh Vaada Raha as Meher Khanna, sister of Ranbir and Kartik’s obsessed lover.

Some Facts About Ankita Sharma

If you have more details about Ankita Sharma. Please comment below we will updated within a hour.