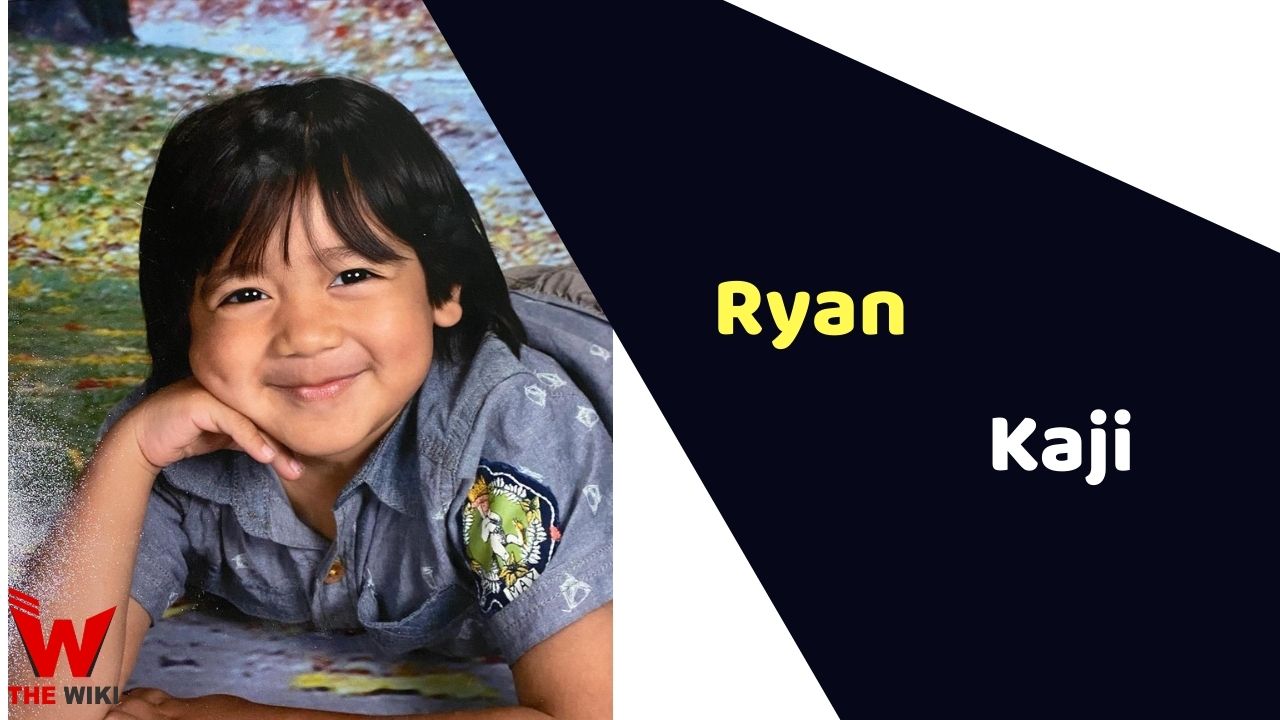 Ryan Kaji (also known as Ryan Guan) is American YouTuber. He is famous for his YouTube channel Ryan’s World,  formerly known as Ryan’s Toys Review which was started by his parents. He is a child YouTuber who makes toy review videos on various toys such as Playdoh, Car, Trails and more. The verge has described the channel as a mash up of personal vlogs, unboxing and innocent childhood antics. Ryan’s videos often feature his mother, father and twins sisters.

Ryan Guan was born on October 6, 2011 in Texas, USA to Loann Kaji and Shion Guan. He has twin sisters named Emma and Kate. Ryan is of mixed ethnicity of a Vietnamese mother and a Japanese father. Ryan currently lives in Cypress, Texas. It was her mother’s idea to start a YouTube channel. She saw the potential to make money on the platform, and in 2015, Kaji and Guan created Ryan ToysReview, starring 3-year-old Ryan.

Ryan began making YouTube videos in 2015 when he was just four years old. His channel initially called as Ryan’s Toys Review helped him gain fame with his toy unboxing videos. Ryan along with his family runs nine YouTube Channels.

Ryan’s World remains the most popular with more than 20 million subscribers. The channel has grown from toys review to more informative content over the years. Ryan shares a mix of fun and educational videos like DIY science experiments and clips of him taking part in various challenges, sometimes with his sisters.

In 2017, Kaji’s parents signed a deal with PocketWatch, a startup Children’s Media Company. It does the marketing and merchandise for Ryan’s YouTube Channel. In 2019, Ryan Toys Review and PocketWatch produced a 20 episode television series for preschoolers titled Ryan’s Mystery Playdate.

Some Facts About Ryan Kaji

If you have more details about Ryan Kaji. Please comment below we will updated within a hour.