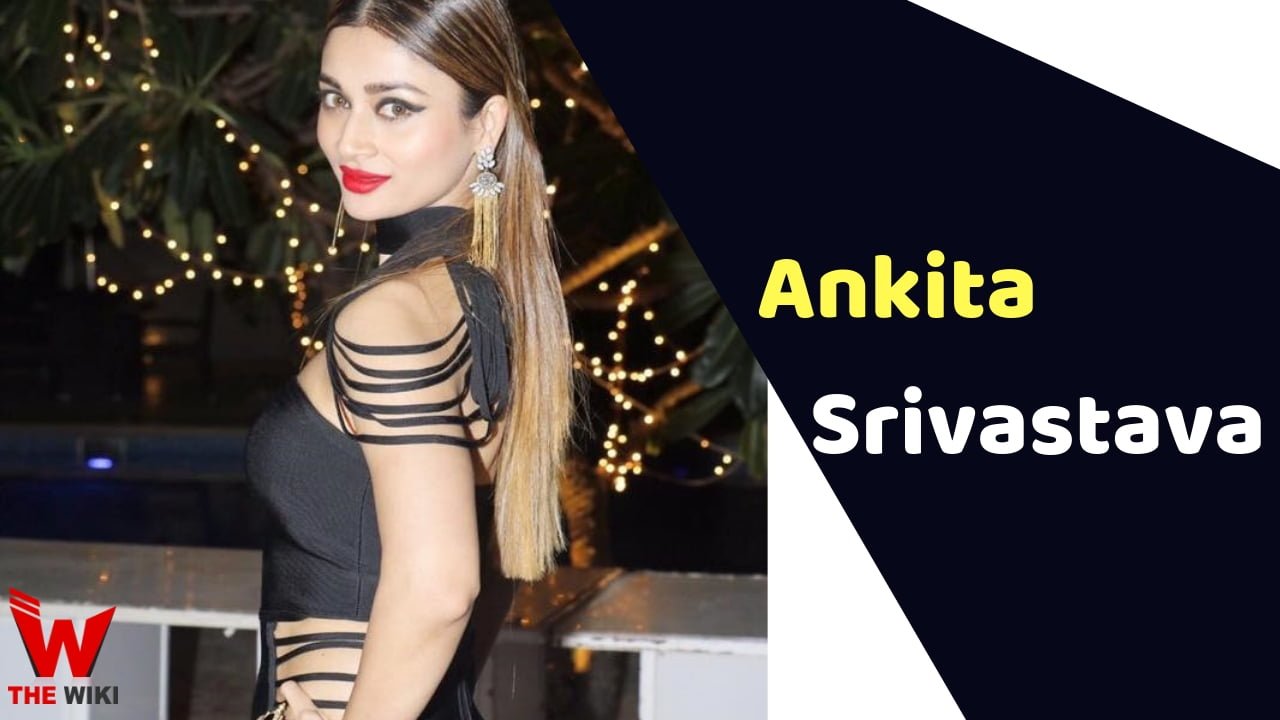 Ankita Srivastava has made her different identity in very small career in Bollywood. She was born in the Lucknow, Uttar Pradesh. Ankita completed her education from Lucknow and also did her first modeling work in Lucknow too. After which she went to Delhi for better scope.

After working for a few days in the capital, she came to Mumbai. In Mumbai, she made her Catalog shoots and fashion shows. Ankita, who grew up in Lucknow, regards Sridevi as her idol and wants to prove herself the most glamorous in the film industry.

After many auditions and long struggle, she got first movie of her career as a ‘Welcome Back’ in 2015. In this movie she played role of Princess Chandani. Her role in the Welcome Back was quite glamorous and bold. After this film, she saw her cool and simple look in the film “Sarabjit”. She played Poonam role in Sarabjit.

Some Facts About Ankita Srivastava

If you have more details about Ankita Srivastava. Please comment below we will updated within a hour.