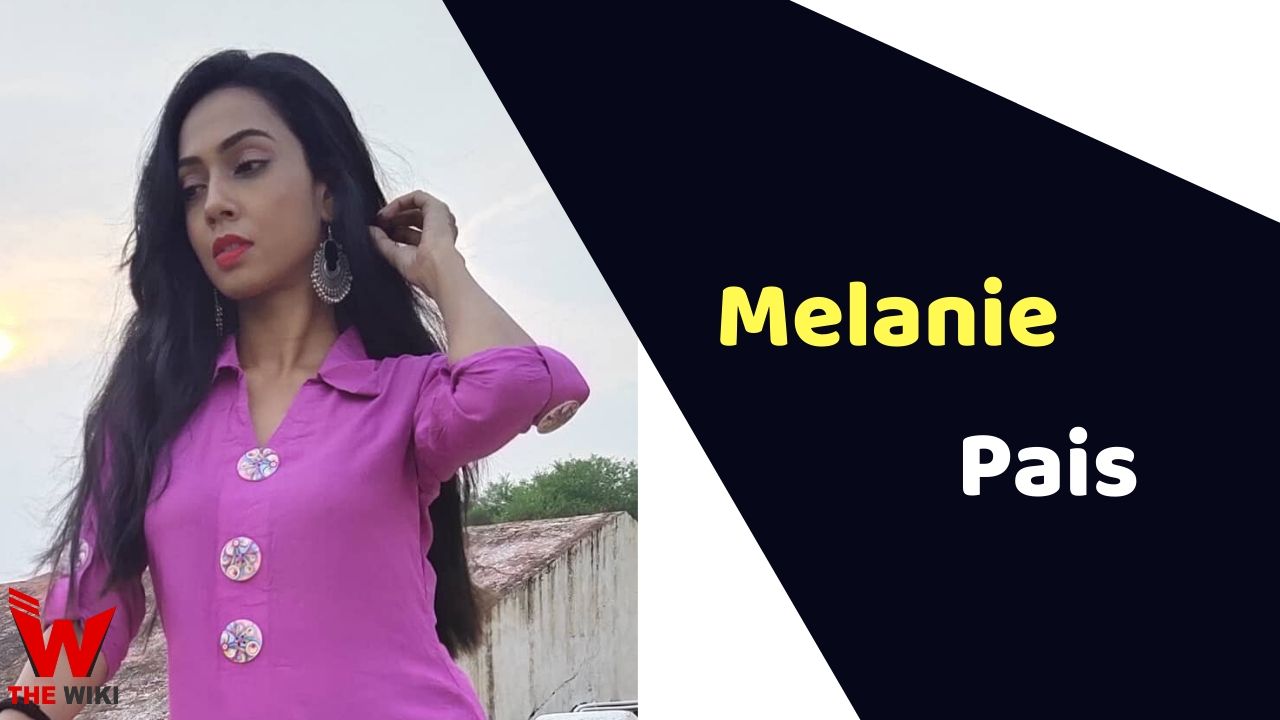 Melanie Pais is an Indian television actress. She is known for the television shows Geet – Hui Sabse Parayi, Pyaar Ko Ho Jaane Do, Tota Weds Maina. She is active in the television industry since 2008.

Melanie Pais was born in Goa. She is the sister of famous television actress Melissa Pais. She started her career with the television show Jai Maa Vaishno Devi in ​​the year 2008. Pais has worked in dozens of television serials so far including Geet – Hui Sabse Parayi, Partners Trouble Ho Gayi Double, Tota Weds Maina, Pyaar Ko Ho Jaane Do.

Some Facts About Melanie Pais