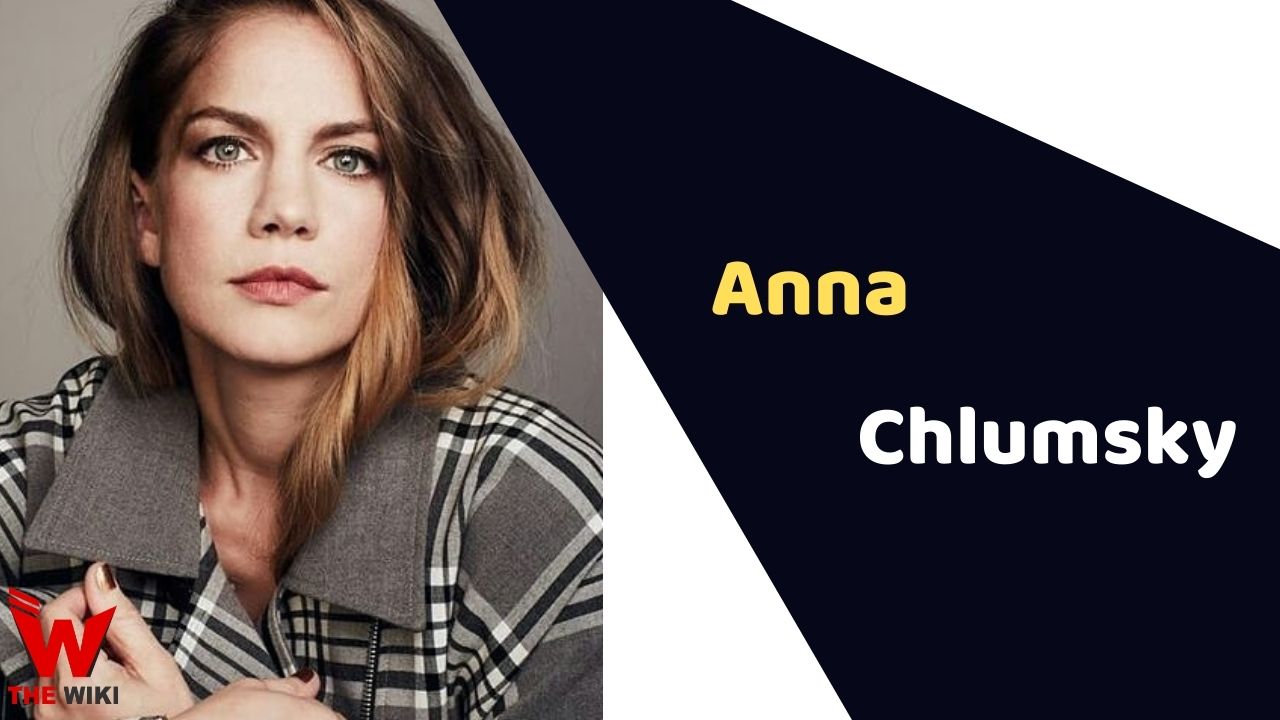 Anna Chlumsky is an American actress. She is famous for portraying Amy Brookheimer in HBO’s television series Veep from 2012-19. She also received six nominations for the Primetime Emmy Award for Outstanding Supporting Actress in a Comedy Series for the show. Chlumsky started her career as a child artist and worked in many films which includes My girl, My girl 2, Gold Diggers: The Secret of Bear Mountain, Trading Mom.

Anna Chlumsky was born on December 3, 1980 in Chicago, Illinois. Her father’s name is Frank Chlumsky who is a chef and a saxophone player by profession while mother Nancy Chlumsky is a singer, actress, and former flight attendant.

Chlumsky did her schooling at Walther Lutheran High School in Melrose Park, Illinois, and Atlantic Acting School in Manhattan. She went to the University of Chicago to pursue her graduation. She has a degree in international relations.

Chlumsky began her career as a child artist in 1989 with the film Uncle Bunk and after that appeared in My girl, My girl 2, Gold Diggers: The Secret of Bear Mountain, Trading Mom, A Child’s Wish, cupid, and others. Later she took a break in her career to focus on her studies. Chlumsky had restarted her career in 2006 and some of her famous work from her second phase include Eavesdrop, In the Loop, The Good Guy, Civil Unions: A Love Story, The Pill etc.

Chlumsky is married to Shaun So on March 8, 2008, whom she has met at the University of Chicago. They also have two daughters. Shaun is member of Army Reserve and served a tour of duty in Afghanistan.

Some Facts About Anna Chlumsky

If you have more details about Anna Chlumsky. Please comment below we will updated within a hour.