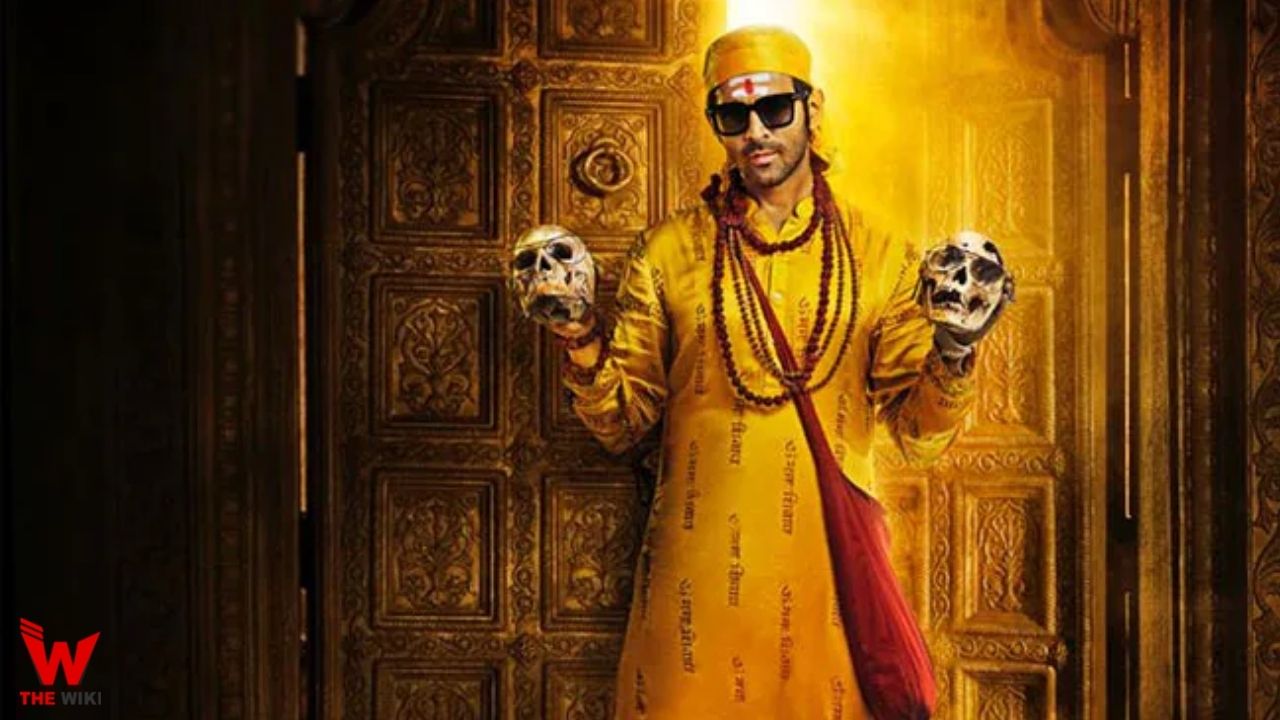 Bhool Bhulaiyaa 2 is an upcoming Indian comedy-horror film directed by Anees Bazmee. It will feature Kartik Aaryan, Kiara Advani, Tabu and Rajpal Yadav in lead roles. The film is the sequel of Akshay Kumar starred 2007 film Bhool Bhulaiyaa. Its principal photography began on 9 October 2019. The film is currently being made under the banner of Cine1 Studios with T-Series.

Bhool Bhulaiyaa 2 is scheduled for theatre release on 25 March 2022. Initially it is planned release on 31 July 2020 but due to covid-19 pandemic it got delayed.

If you have more details about the film Bhool Bhulaiyaa 2, then please comment below down we try to update it within an hour