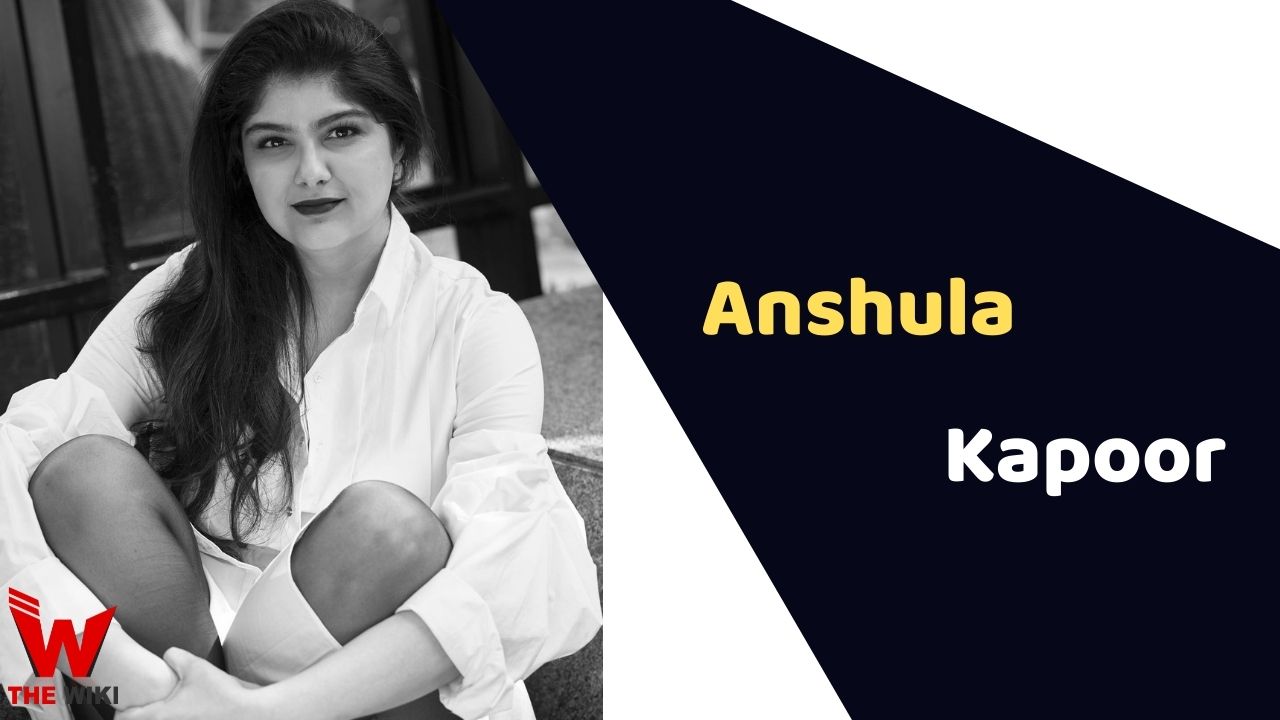 Anushla Kapoor is an Indian actress and was a former employee at Google. She is best known for being daughter of producer Boney Kapoor and younger sister of actor Arjun Kapoor. She has earned various accolades in her life. Anshula starred in several stage plays, including The Night of January 16th, Oedipus, A Midsummer Night’s Dream, A Thousand Cranes, Bhagwad Ajjukam, and many more.

Anshula Kapoor was born on 29 December 1990 in Mumbai, Maharashtra, India. Her father’s name is Boney Kapoor, and her mother’s name is Mona Shourie Kapoor. She has a sibling named Arjun Kapoor. She did her schooling at Ecole Mondiale World School, Juhu, Mumbai and graduated from Barnard College, New York City.

Anshula joined Habitat for Humanity International as a team leader for Economic Empowerment in 2012. She worked on the construction project for houses in Cluj, Romania. In 2012, she obtained a job at Google as an AdWords representative and worked for about 5 months.

She subsequently began to work as an Associate Account Strategist in Guru Gram. In 2014, Anshula signed up with Exceed Entertainment Pvt. Ltd. in Mumbai, where she has been a partner – Licensing & Merchandising for nearly a year. The Next year, she joined Hrithik Roshan HRX’s company as Chief Operating Officer.

Outside of that, she made many plays as a leading actress like The Night of January 16th, Oedipus, A Midsummer Night’s Dream, A Thousand Cranes, Bhagwad Ajjukam, etc.

Some Facts About Anushla Kapoor

If you have more details about Anushla Kapoor. Please comment below we will updated within a hour.