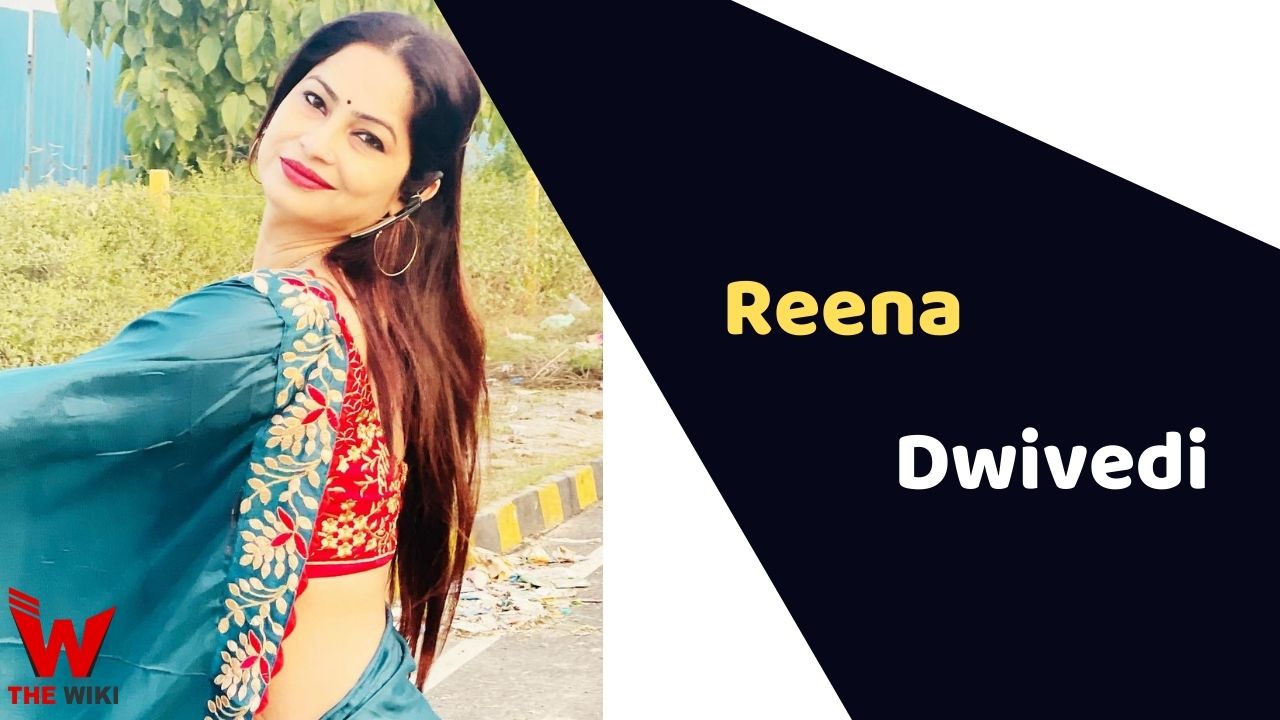 Reena Dwivedi is an Indian junior assistant at the Uttar Pradesh Department of Public Works. She is recognized for her viral photographs in yellow saree during the 2019 elections of Lok Sabha.

Reena Dwivedi was born in 1987 in Deoria, Uttar Pradesh. The government of Uttar Pradesh proposed her work in the same department, PWD, where her husband was set up. She got appointed as PWD’s junior assistant.

The photos of Reena came at the 2017 Uttar Pradesh Assembly elections. However, at this point, these photographs did not become viral. After his photographs went viral on a variety of social media platforms, she started receiving offers to perform in Bhojpuri movies.

Reena Dwivedi tied the knot with Sanjay Dwivedi in 2004. Her husband passed away in 2013 as a result of a protracted disease. The couple has a son named Aadit Dwivedi.

Some Facts About Reena Dwivedi

If you have more details about Reena Dwivedi. Please comment below we will updated within a hour.