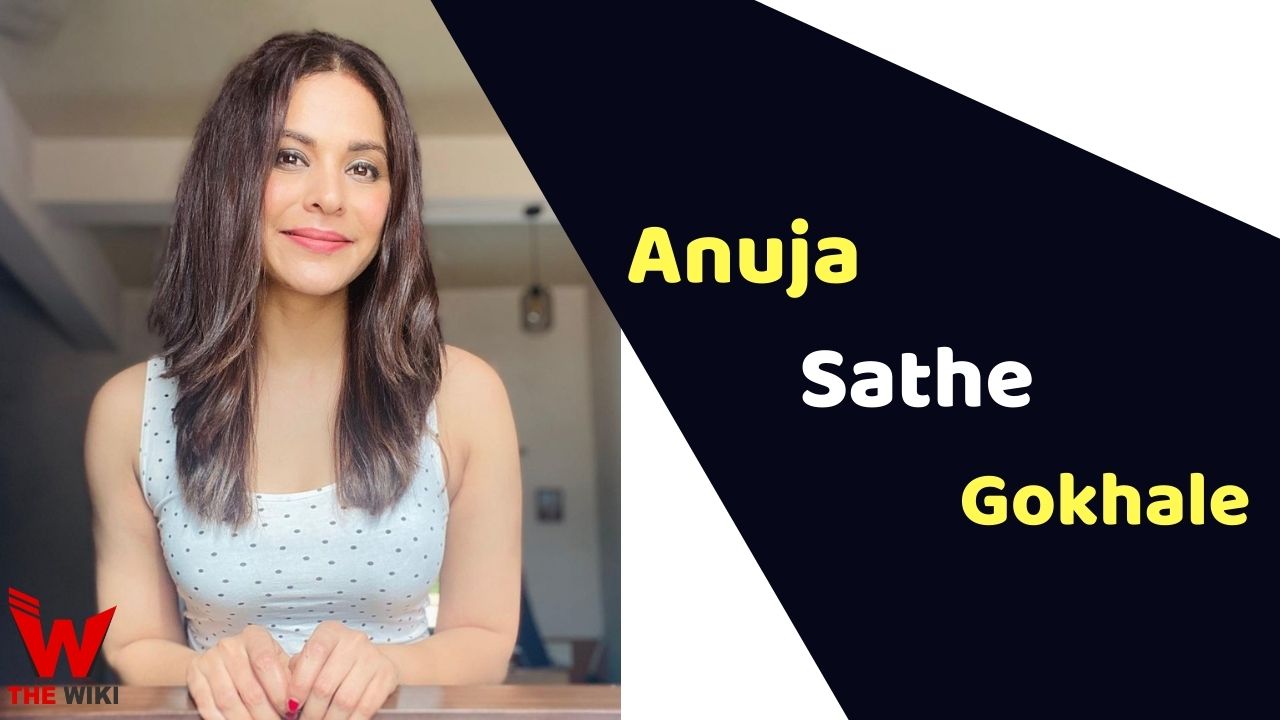 Anuja Sathe was born on 8 October 1987 in Pune, Maharashtra. Sathe started her career with the television serial Agnihotra as Sanjana in 2010. She later appeared in the television show Mandala Don Ghadicha Dav in 2011. From 2011 to 2012, she got featured in the Star Pravah’s Marathi serial Suvasini. She played the role of Urmila in the Marathi daily soap Lagori Maitri Returns from 2013 to 2015. She was the co-host of the Marathi program Visava – Ek Ghar Manasarkha in 2013. The same year, Sathe made her debut with the Marathi film Asa Mee Ashi Tee. She later got featured in several Marathi films including Raakhandaar, Bho Bho, Ghantaa, Coffee Ani Barach Kahi etc.

In 2016, Sathe starred in the prominent role of Dharaa Solanki, who yearned to become a cricket player, violating the standards of her family in the Star Plus serial Tamanna. She appeared in a supportive role of Radhabai in the series Peshwa Bajirao on Sony Entertainment in 2017. In 2019, she acted in the series Khoob Ladi Mardaani… Jhansi Ki Rani as Janki Bai on Colors TV.

Anuja Sathe tied the knots with Saurabh Gokhale in 2013. He is a Marathi actor.

Some Facts About Anuja Sathe

If you have more details about Anuja Sathe. Please comment below we will updated within a hour.