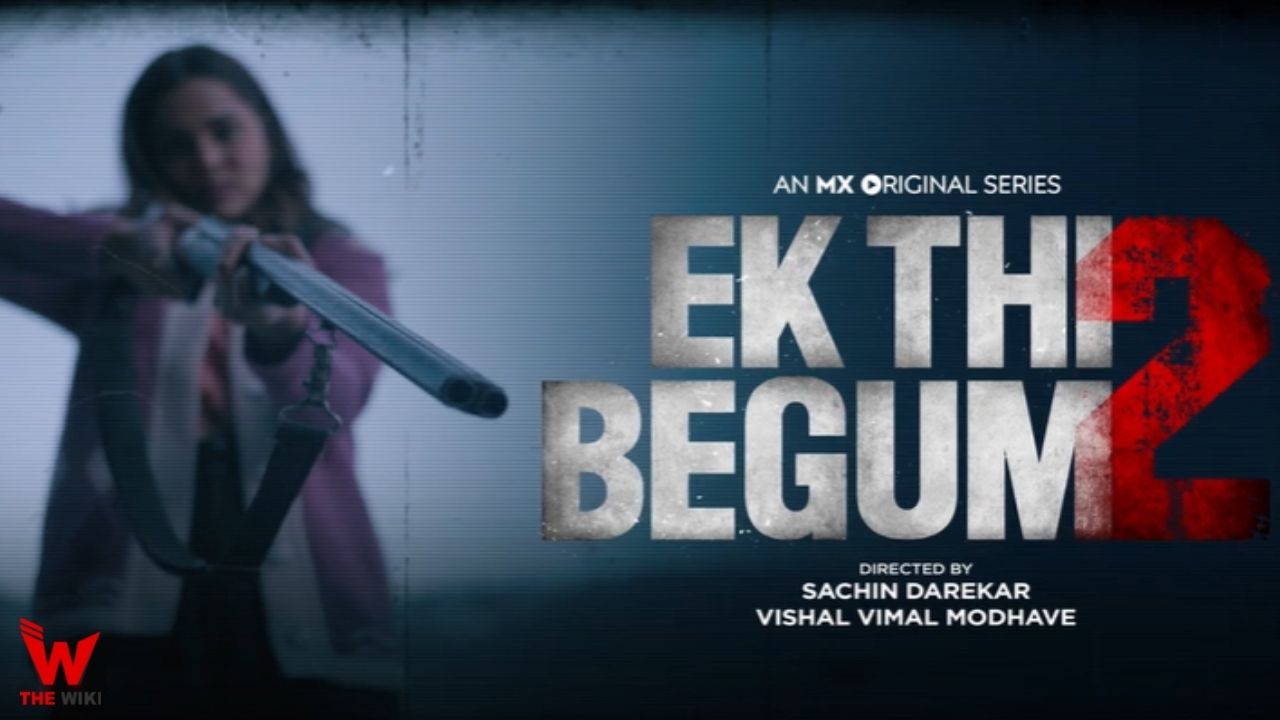 Ek Thi Begum 2 is Indian web series directed by Sachin Darekar and Vishal Modhave. The second season stars Anuja Sathe, Vijay Nikam, Chinmay Mandlekar, Shahab Ali and Ankit Mohan. The series is made under the banner of Zenith Pictures. It premiered on 30 September 2021.

Ek Thi Begum 2 is released on OTT platform MX Player on 30 September 2021. Its first teaser was launched on 15 September 2021.This season consists of total 12 episodes. Other details related to the series is given below.

If you have more details about the web series Ek Thi Begum 2, then please comment below down we try to update it within an hour