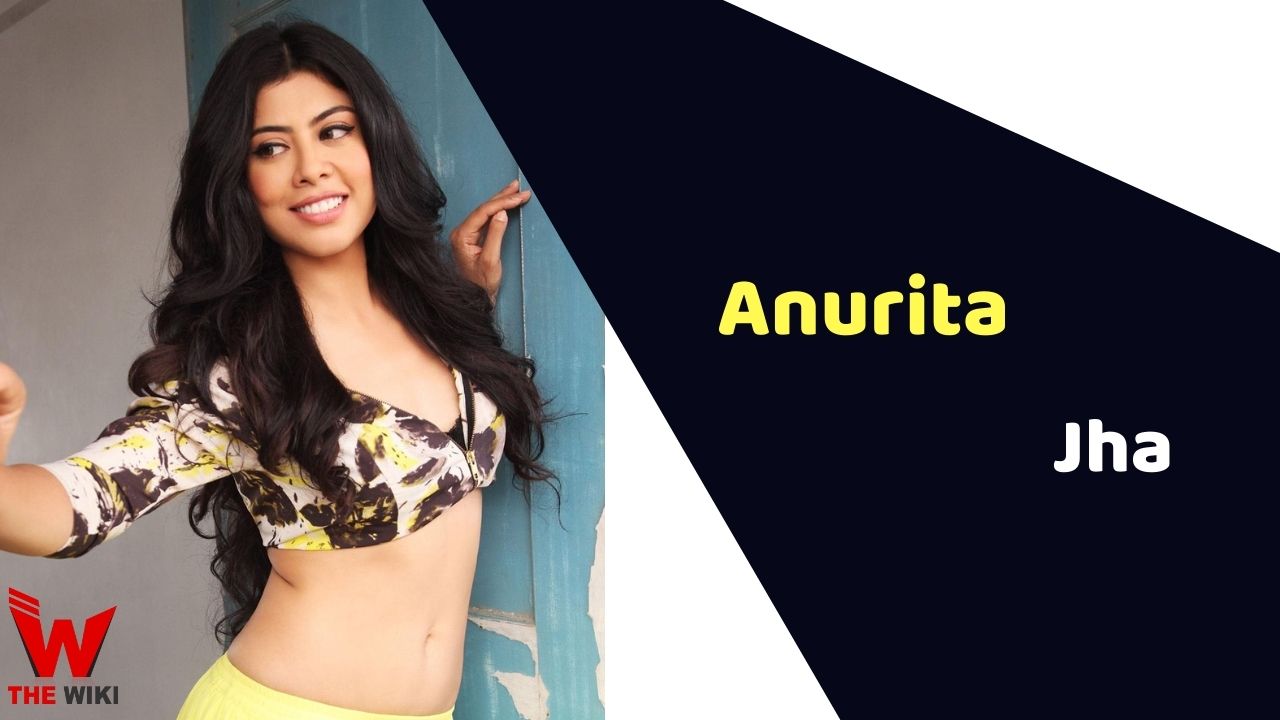 Anurita Jha is an Indian actress who has appeared in various Bollywood movies and web series. In her 8-years acting career, Anurita has done a variety of roles in Hindi film. She has done a movie in the Maithili language as well.

Anurita Jha was born on 17 September 1986 in Madhubani town in the state of Bihar. Her mother is a politician in Bihar. She has a brother, Anshuman Jha. Anurita completed her initial education from Patna. She got her graduation degree from a Delhi based college on correspondence study. During her college days, she participated in modeling activities and has taken part in many fashion shows in Delhi but ended up settling in Mumbai.

Anurita began her Bollywood career with Anurag Kashyap’s 2012 crime film Gangs of Wasseypur. She played the character of Shama Parveen and gained a lot of popularity from the film. She also acted in the second part of the film, which was released in the same year.

In 2016, Anurita acted in a Maithili language film Mithila Makhaan, in which she played the lead role of Maithili. The next year, Anurita featured in Baarat Company, and got average response from the audience. In 2019, she was seen in Salman Khan’s film Bharat. She did a small role of Maya in the film.

Anurita is currently focusing on her digital career and worked in web series Parchayee, Aashram and Aashram 2.

Some Facts About Anurita Jha

If you have more details about Anurita Jha. Please comment below we will updated within a hour.