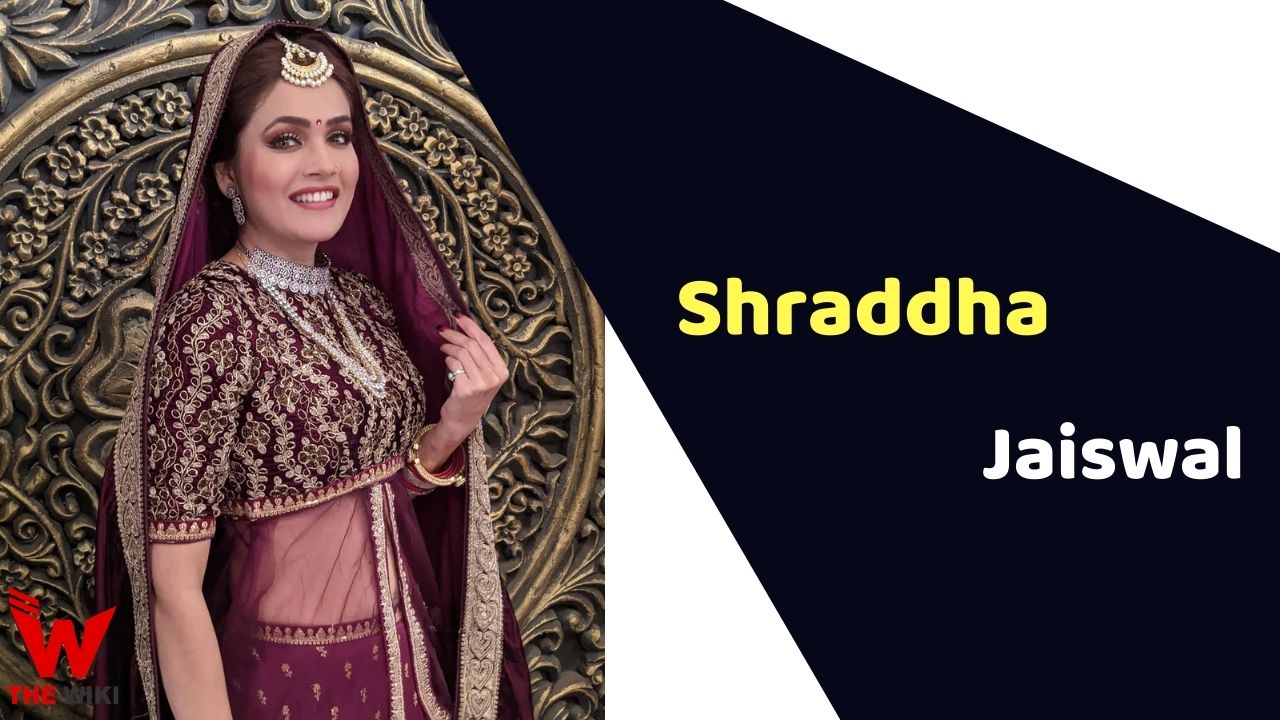 Shraddha Jaiswal is a popular television actress, known for her roles in Gustakh Dil, Shastri Sisters, and Madhubala. Before becoming an actor, she used to do work as a model in glamour industry. Shraddha has been active in the entertainment industry since 2013.

Shraddha Jaiswal was born on 16 September 1988 in Kolkata to a Hindu family. She studied at Kendriya Vidyalaya, Salt Lake, Kolkata. She is an alumnus of Kolkata University. Shraddha started her career with 2013’s television drama Gustakh Dil, aired on Life OK. She was seen in an important role of Ayesha Adhiraj Ranawat in the serial. The very next year, she grabbed the role of Agni Kushwaha in a popular Colors’ television drama Madhubala. With this show, she gained a lot of popularity and recognition among daily soap audiences.

Shraddha worked in Shastri Sisters in 2014, based on the story of four sisters and their journey from a small town to a metro city. In this serial, Shraddha played the role of Aastha Sunil Pandey. She then appeared in the horror fiction television serial Darr Sabko Lagta Hai and a reality show Box Cricket League.

She is married to Sanjay Aggarwal and is settled in Mumbai.

Some Facts About Shraddha Jaiswal

If you have more details about Shraddha Jaiswal. Please comment below we will updated within a hour.