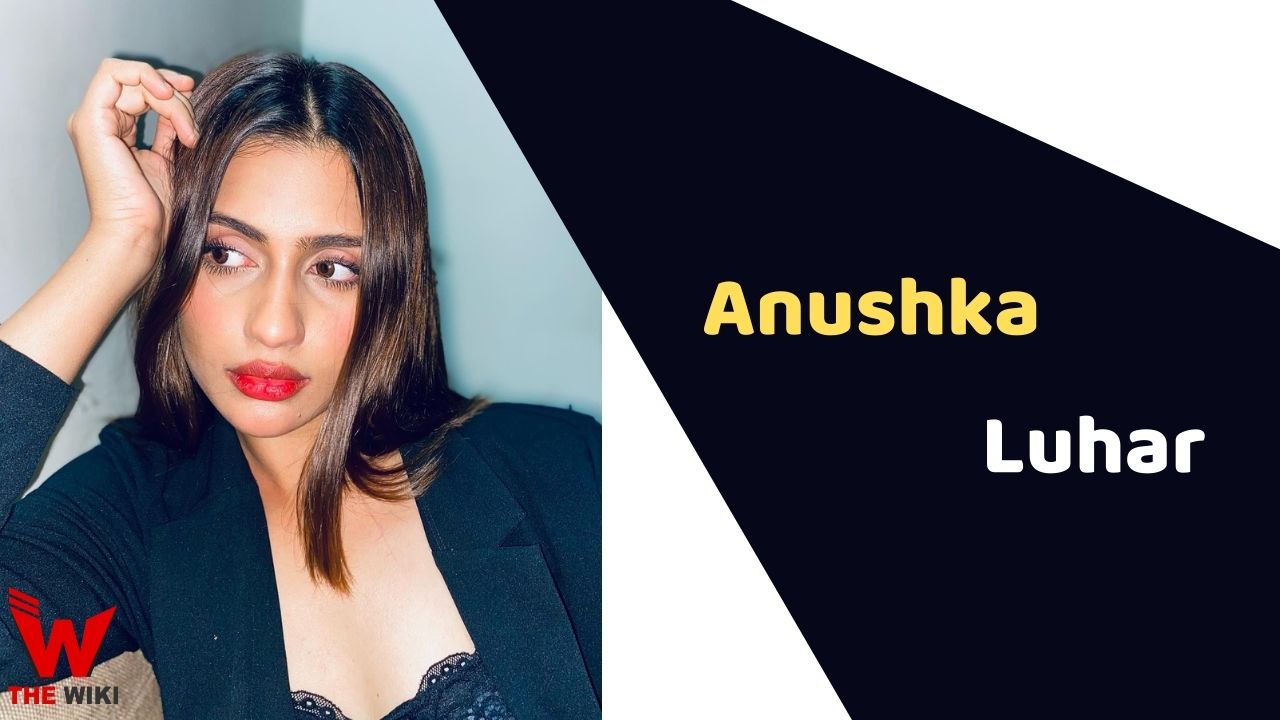 Anushka Luhar is an Indian actor and model. She was crowned as Miss India Gujarat 2018. She is known for playing lead roles in web series like Dr. Arora, It Happened In Calcutta and Chhatrasal. Anushka has been part of a Bollywood film State of Siege Temple Attack.

Anushka Luhar was born in Ahmedabad, Gujarat. She did her schooling from Navrachana International School and higher education from Maharaja Sayajirao University of Baroda. Anushka started her career at very young age. As a model, she has worked with various fashion designers and photographers. She is professionally trained for pageants by Ritika Ramtri at The Tiara Institute.

Anushka is one of the finalists of Campus Princess 2018. She consequently entered and finished as winner of Miss India Gujarat that was hosted in Ahmedabad. Earlier, she was one of the Miss Diva Gujrat Finalists. She also secured the 5th Runner Up spot in the second edition of ‘The Tiara Queen’ by TGPC. Anushka also won won Max Ms. Emerging Star Vadodara 2018. In 2019, Anushka participated and reached top 10 contestant of beauty pageant Miss India.

Anushka has enjoyed success as an actor, featuring films and web series. In her early career, she was appeared in MX Player’s Chhatrasal as Susheela followed by It Happened In Calcutta. In 2022, she played a pivotal role in Dr. Arora, starring Kumud Mishra, Vidya Malavade, Sandeepa Dhar, Shekhar Suman and Raj Arjun.

Some Facts About Anushka Luhar

If you have more details about Anushka Luhar. Please comment below we will updated within a hour.