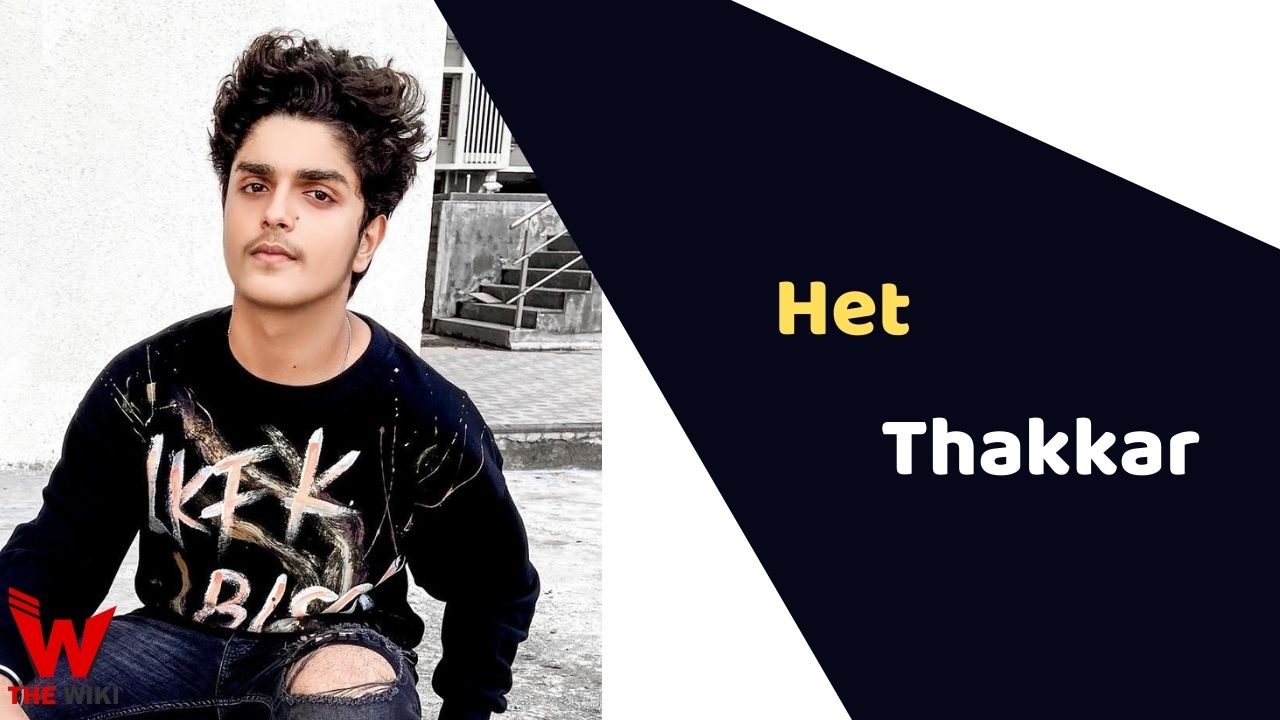 Het Thakkar is an Indian actor, dancer and social media influencer. He is known for his appearances in web series like Bombay Begums, Parchhayee and Dr. Arora. He was also part of Sushrut Jain directed Hindi film The Tenant.

Het Thakkar was born on 7 April 2006 in Mumbai, Maharashtra to a Gujarati family. He started career as a child artist in television serial Ishqbaaz in 2018. Later, he appeared in supporting roles in shows like Shrimad Bhagwat and Jaat Na Pucho Prem Ki. Sachin played the role of Sachin in film The Tenant in 2021. In addition, Thakkar also worked in many popular web series like Bombay Begums, Parchhayee and Dr. Arora.

Some Facts About Het Thakkar

If you have more details about Het Thakkar. Please comment below we will updated within a hour.