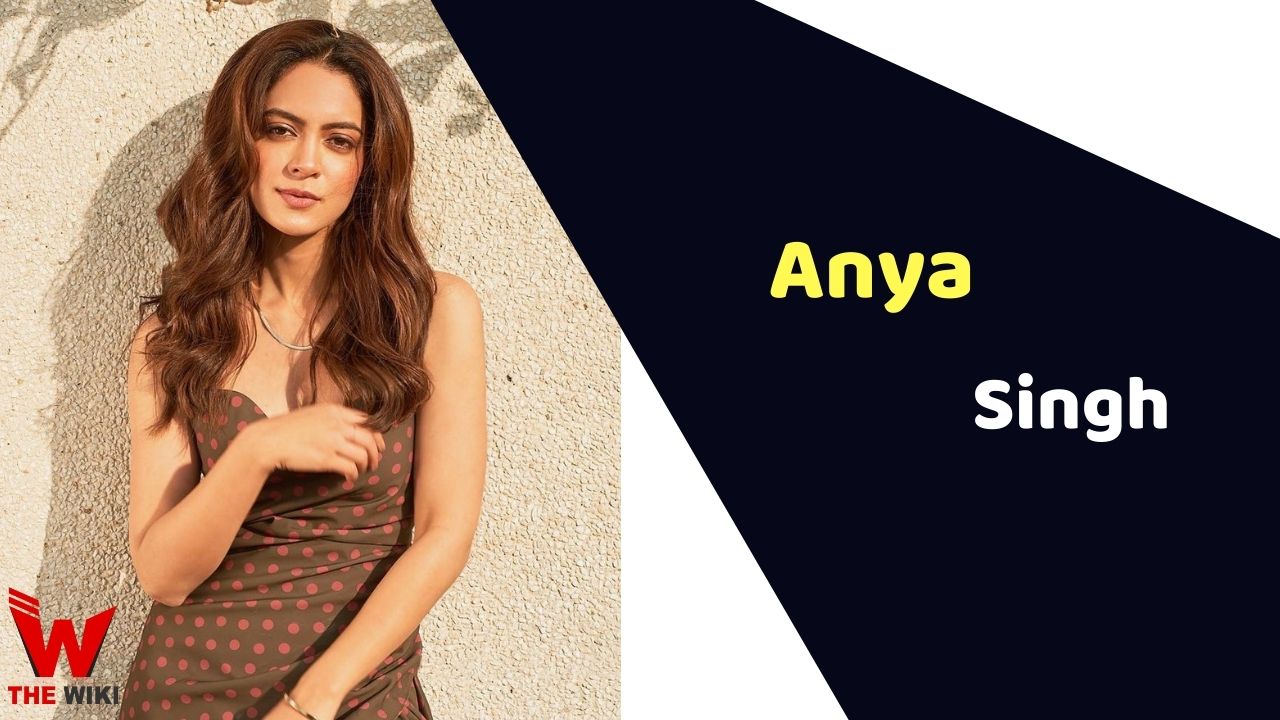 Anya Singh was born on 29 December 1992 in a Sikh family of Delhi, India. She completed her schooling in New Delhi and graduated from popular Delhi University. Anya began her acting career in 2016, acted in director Bhanu Pratap Singh film Lex Talionis. She gain fame and name after featured alongside Aadar Jain in Habib Faisal’s directed film Qaidi Band, which revolves around seven innocent under trials who give a band performance in the prison to get into the good books of the authorities and secure their acquittal. The film is produced under banner of Yash Raj Films.

In 2020, she featured in Zee 5’s web series Never Kiss Your Bestfriend as Tanie Brar.

Some Facts About Anya Singh

If you have more details about Anya Singh. Please comment below we will updated within a hour.