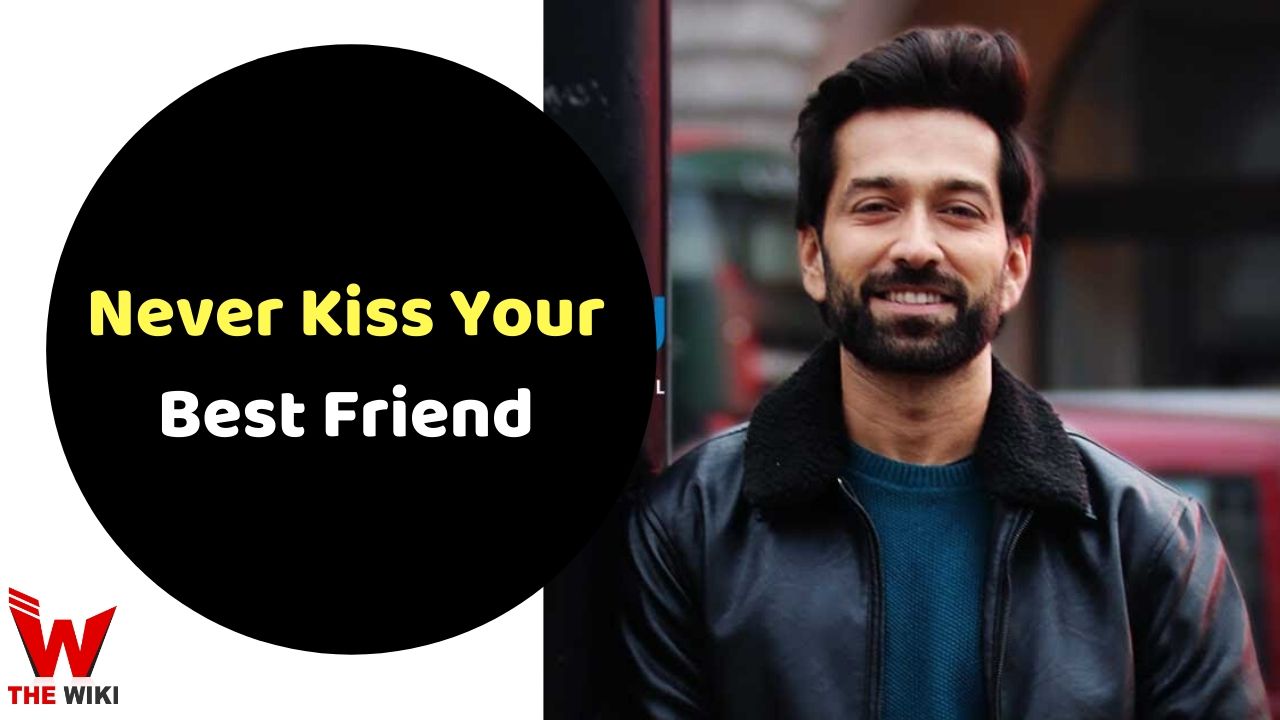 The story of this series revolves around two friends Sumer (Nakuul Mehta) and Tanie (Anya Singh). Both friends are worried about feeling towards each other. This complication ends at a separation. The story of after the separation and earlier is shown in this series. After separation, these two are able to stay away from each other or come more closer and will they finally share each other’s feelings, You will see this in this web series.

This web series is available on Zee5’s app and website. To see this web series, you have to subscribe to zee5 subscription. Once you subscribe, you will be able to watch it at any time. This series will be launched on 20 January.

If you have more details about the web series Never Kiss Your Best Friend, then please comment below down we try to update it within an hour