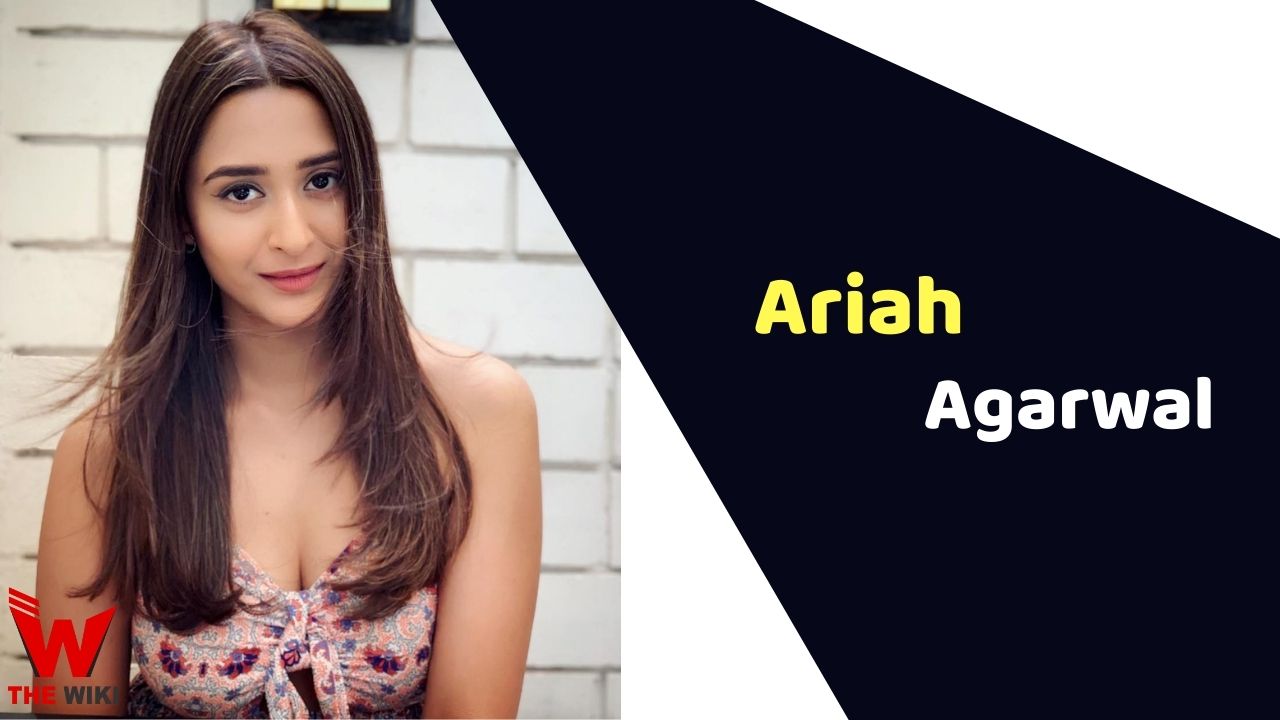 Ariah Agarwal is an Indian actress who has appeared in various Hindi television shows. Apart from acting, she is a fashion designer and a model as well.

Ariah Agarwal was born on 1 March 1993 (27 years in 2020) in Mumbai, Maharashtra. She always wanted to pursue a career in the acting industry. Ariah has completed her schooling from Jamnabai Narsee School, Mumbai. She has graduated in fashion designing from Raffles Design Institute.

Ariah Agarwal made her debut with the show Kya Haal Mr Panchaal in the year 2017. She also worked in television show Kasautii Zindagii Kay and Prem Bandhan. As a costume designer, she has worked in various Bollywood films, TV Serials, web series and commercial advertisements. She has also appeared in multiple advertisements, brand photoshoots, and she has walked the ramps for designers.

Some Facts About Ariah Agarwal

If you have more details about Ariah Agarwal. Please comment below we will updated within a hour.