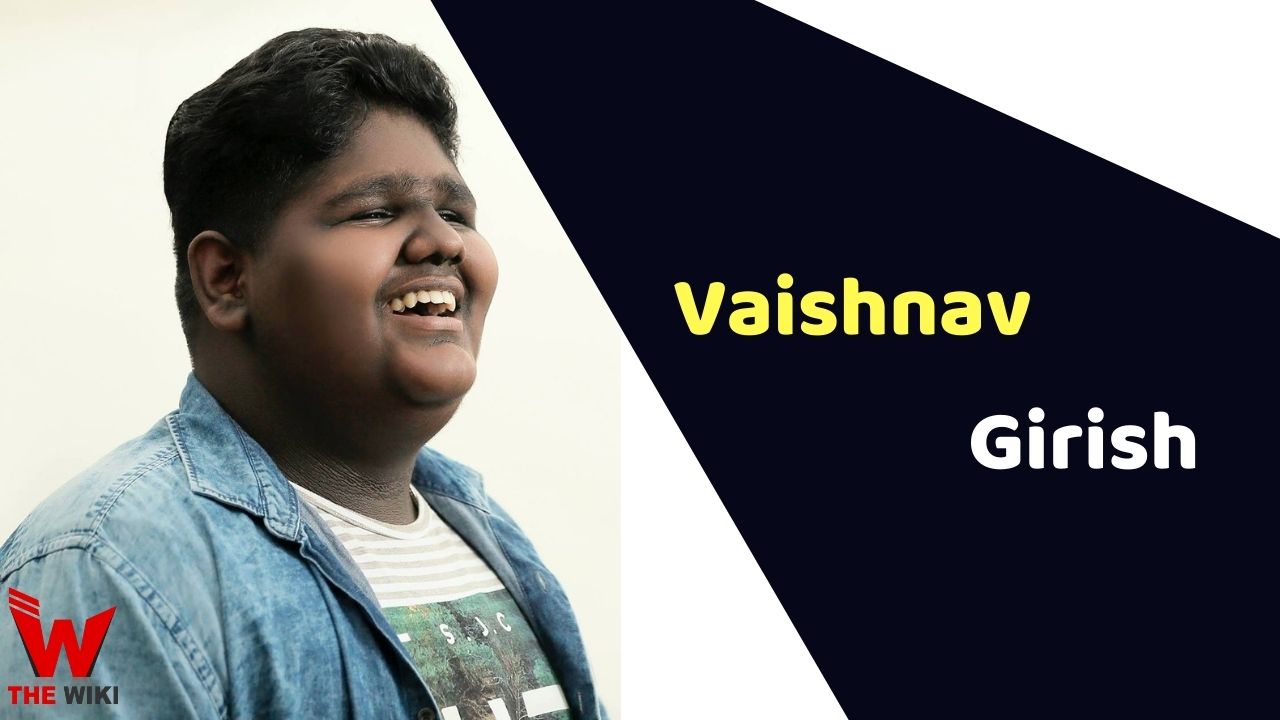 Vaishnav Girish is an Indian musical artist who gained popularity and became famous after participating in Sa Re Ga Ma Pa L’il Champs 2017, he even received a standing ovation for his performance. Recently he participated in Sony TV’s singing reality show Indian Idol 12.

Vaishnav Girish was born on 21 June in Kodungallur, Kerala. He is trained in Indian music and has been training since the young age of 6. Girish has also won the Malayalam Singing reality show Surya-Singer 2. He won the CBSE State Kalaprathibha title for two consecutive years of 2013 and 2014 and has succeeded first prize for Light Music in State School Youth Festival 2017 held at Kannur, Kerala. Currently he is participating in the 12th season of Indian Idol.

Some Facts About Vaishnav Girish

If you have more details about Vaishnav Girish. Please comment below we will updated within a hour.