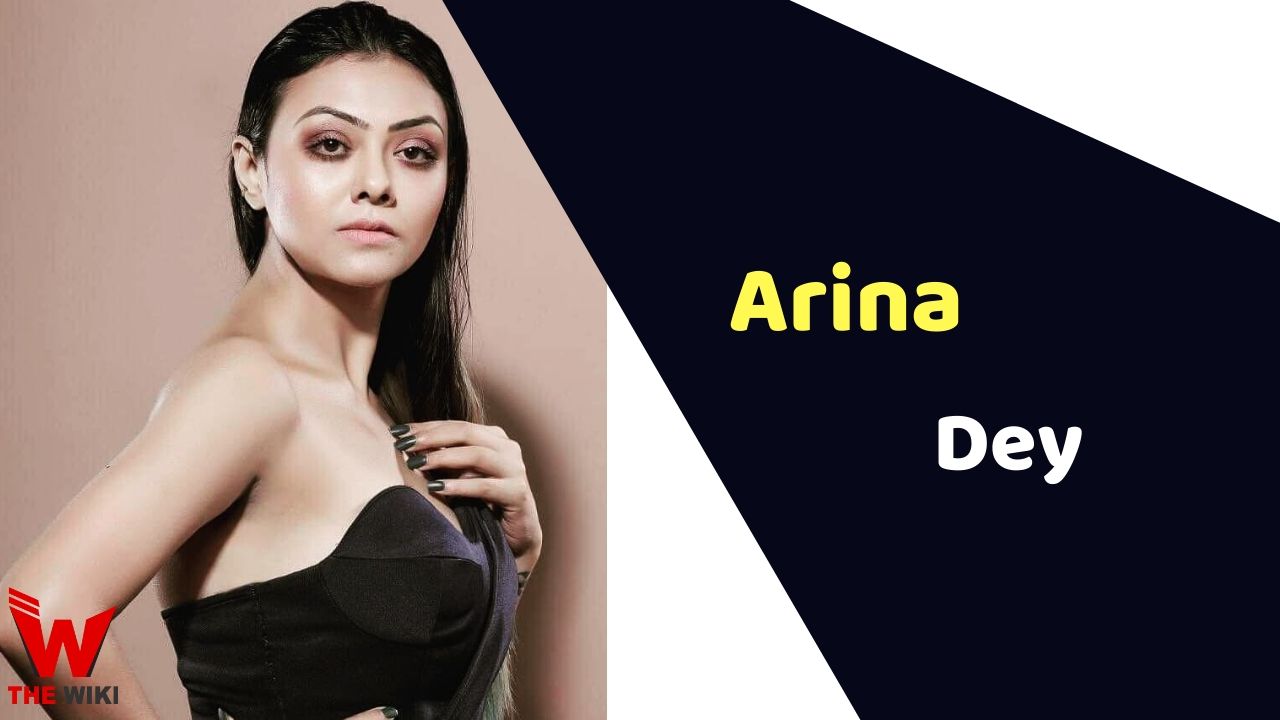 Arina Dey is an Indian television actress, she is known for television shows Barrister Babu, Muskaan and Vish Ya Amrit: Sitara. She started her career with the serial Muskaan in the year 2018.

Arina Dey was born in Kolkata, West Bengal. She was fond of acting and dancing since childhood but her father was not happy with her passion. After much stubbornness, she got permission to do theater. when Arina told the family to go to Mumbai, her father was extremely angry. Later he sent her to Mumbai after giving condition of two years.

Arina started her journey with modeling. After which she got a chance to work in Muskaan television serial. She gained a lot of fame in television industry with this serial. After working in this serial, she appeared in many shows like Vish Ya Amrit: Sitara, Laal Ishq.

Some Facts About Arina Dey

If you have more Details about Arina Dey. Please comment below we will updated within a hour.