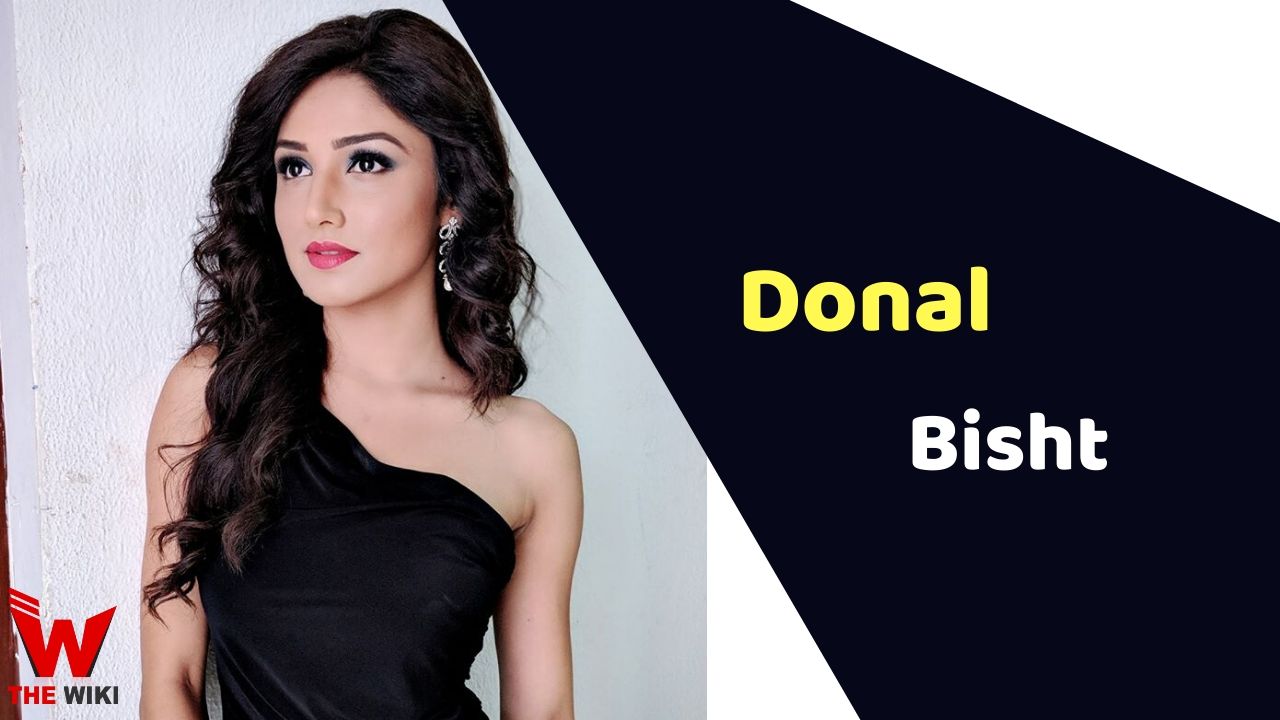 Donal Bisht is an Indian television actress. She is known for the television serial Ek Deewaana Tha, Roop – Mard Ka Naya Swaroop, Dil To Happy Hai Ji. She started her career as an anchor on DD National Channel.

Donal Bisht was born in Alwar, Rajasthan. She was fond of acting since childhood. She participated in many modeling events during her college. She started her career with DD National’s show Chitrahaar. After which she appeared in a Star Plus show Airlines. In this show she played the role of a journalist. Later she appeared in show Twist Wala Love and Kalash-Ek Vishwaas.

Donal got popularity in the television from the 2017 serial Ek Deewaana Tha. She played the main character of Sharanya Bisht in this show. Namik Paul and Vikram Singh Chauhan were seen with her in this show. After this show, she never looked back and worked in many shows Dil Toh Happy Hai Ji, Roop – Mard Ka Naya Swaroop.

Some Facts About Donal Bisht

Burpees with weights 🏋🏻‍♀️ 3sets 10reps When u have good stamina 😉😁 My Trainer @vennkat_arjun believes i can do anything 🤪 & I did it🤓😃 #happyhim #strongme😋🤘 (PS – first ever attempt, don’t judge 😋)