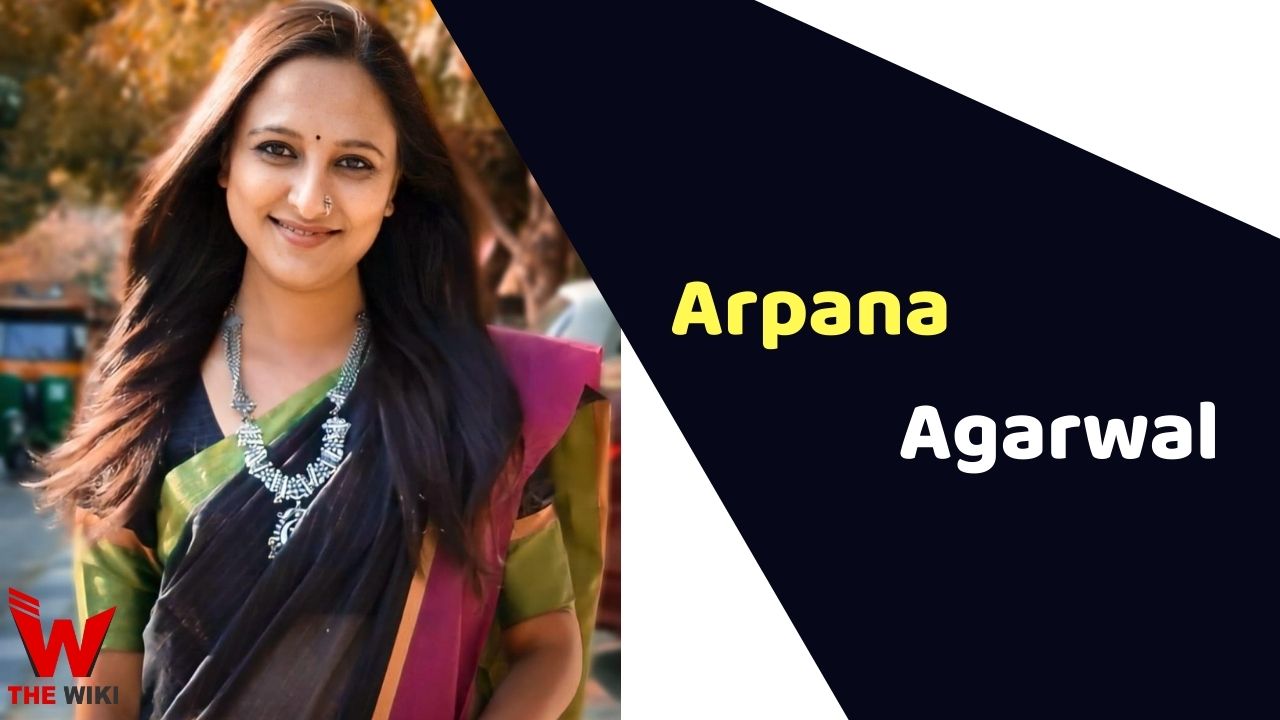 Arpana Agarwal is an Indian television actress. She is known fro her portrayal in TV show Masakali aired on Sahara One channel. Recently she worked in Zee TV’s show Hamari Wali Good News as Kusum, produced by Bodhi Tree Production.

Arpana Agarwal never thought of going into acting. Prior to joining the acting industry, she had won the beauty pageants like Miss and Mrs. Indore contest. She also took a three-month acting workshop. In 2007, Arpana has shifted with family in Mumbai due to her husband Akhilesh’s job. During this time, her husband encouraged her to act.

Arpana got her first break in Rajiv Khandelwal starring SAB TV’s serial ‘Left Right Left’. After this, she has worked in popular serials like Ek Ghar Banaunga (Star Plus), Sajna Hai Mujhe (Shagun TV), Aakhir Bahu Bhi To Beti Hai (Sahara One). Aggarwal is currently shooting for the TV serial Hamari Wali Good News, in which she is playing the character of Kusum.

Some Facts About Arpana Agarwal

If you have more details about Arpana Agarwal. Please comment below we will updated within a hour.