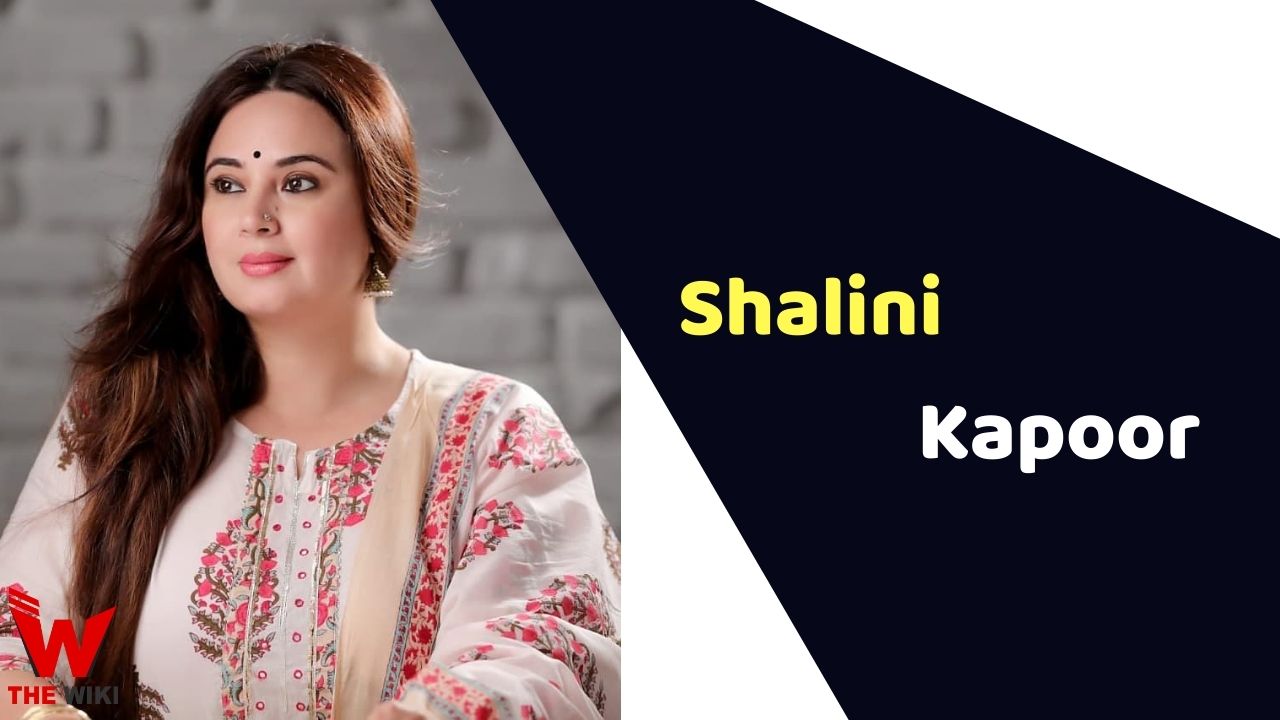 Shalini Kapoor Sagar is an Indian television and film actress. She is well known for Dilshd Rashid Ahmed Khan in TV serials of Qubool Hai (2012-2015). She made her acting debut with Akshay Kumar, Karishma Kapoor and Suniel Shetty starrer Bollywood film Sapoot in 1996.

Shalini Kapoor Sagar was born on 4 January 1976 in Kolkata, West Bengal, India. Her sister name is Malini Kapoor, who also an actress. She is graduated in Psychology for Calcutta University. Shalini has always been very attracted towards acting. She started her career through theater, soon she started getting offers in films and has acted in films like Sapoot (1996), Koi Kisise Kum Nahin (1997), Kudrat (1998), Aaj Ka Ravan (2000) etc.

After gaining fame in films, Shalini switched to television. She has appeared in several television shows in a major role. In a career spanning over 2 decades, she has worked in more than 25 TV shows. Recently she appeared in a web series Chithi.

Shalini Kapoor married to actor Rohit Sagar with Punjabi rituals in July 2008. The couple were blessed with a girl child Aadyya Sagar in February 2011.

Some Facts About Shalini Kapoor Sagar

If you have more details about Shalini Kapoor Sagar. Please comment below we will updated within a hour.