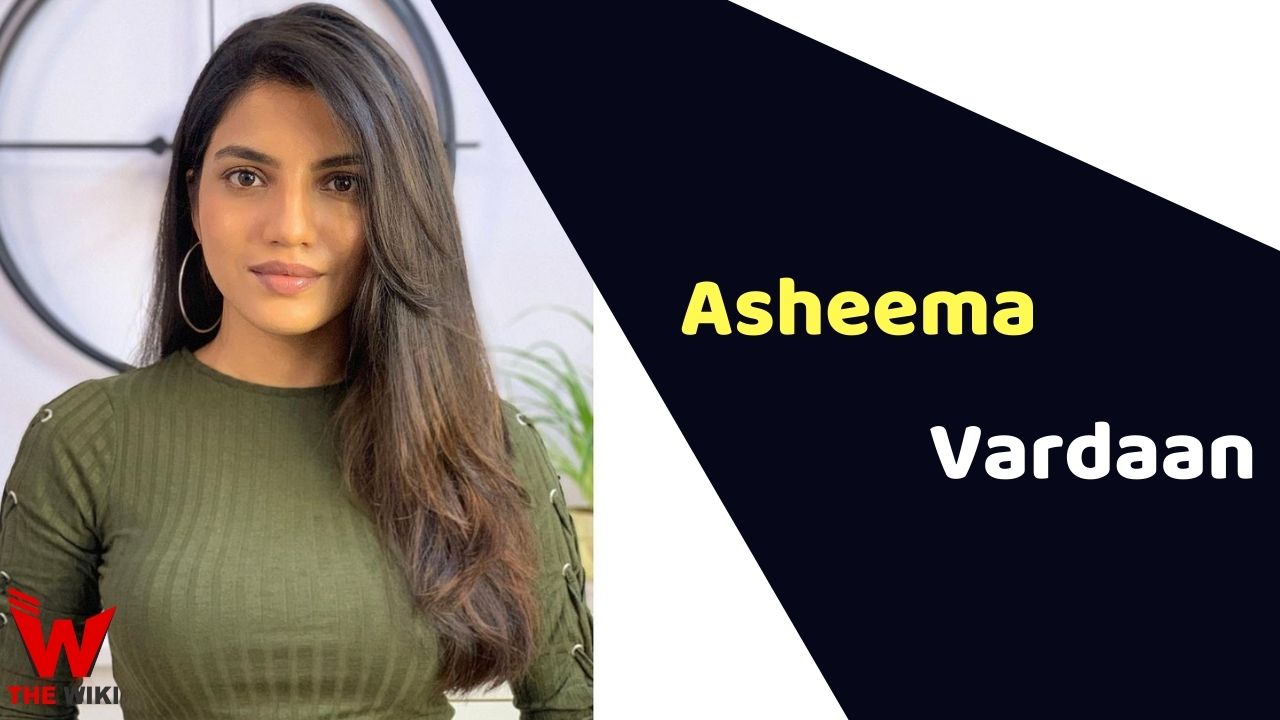 Asheema Vardaan is an Indian television actress. She received appreciation for her role of Devika in the ALT Balaji series Dev DD from 2017 to 2021. She has also played lead role in web series like Abhay (2019), My Name us Sheela (2019), and Pavitra Rishta: It’s never too late (2021).

Asheema Vardaan was born on 28 February 1994 in Mumbai, Maharashtra. She did her schooling at Mumbai’s local private school and graduated from the Chitkara University. She has done acting diploma from Actor Prepares by Anupam Kher in Mumbai.

Asheema began her career with Season 1 of the ALT Balaji drama-romance series Dev DD, played the role of Devika. She was later part of second season released in 2021. In Devdas’ modern vision, Devika is nothing else than the ordinary girl beside her. She starred in the television comedy mini-series My Name is Sheela played the role of Geeta in 2019. In 2021, she got featured in the ALT Balaji’s web series Pavitra Rishta: It’s never too late starring alongside Shaheer Shaikh and Ankita Lokhande.

Some Facts About Asheema Vardaan

If you have more details about Asheema Vardaan. Please comment below we will updated within a hour.