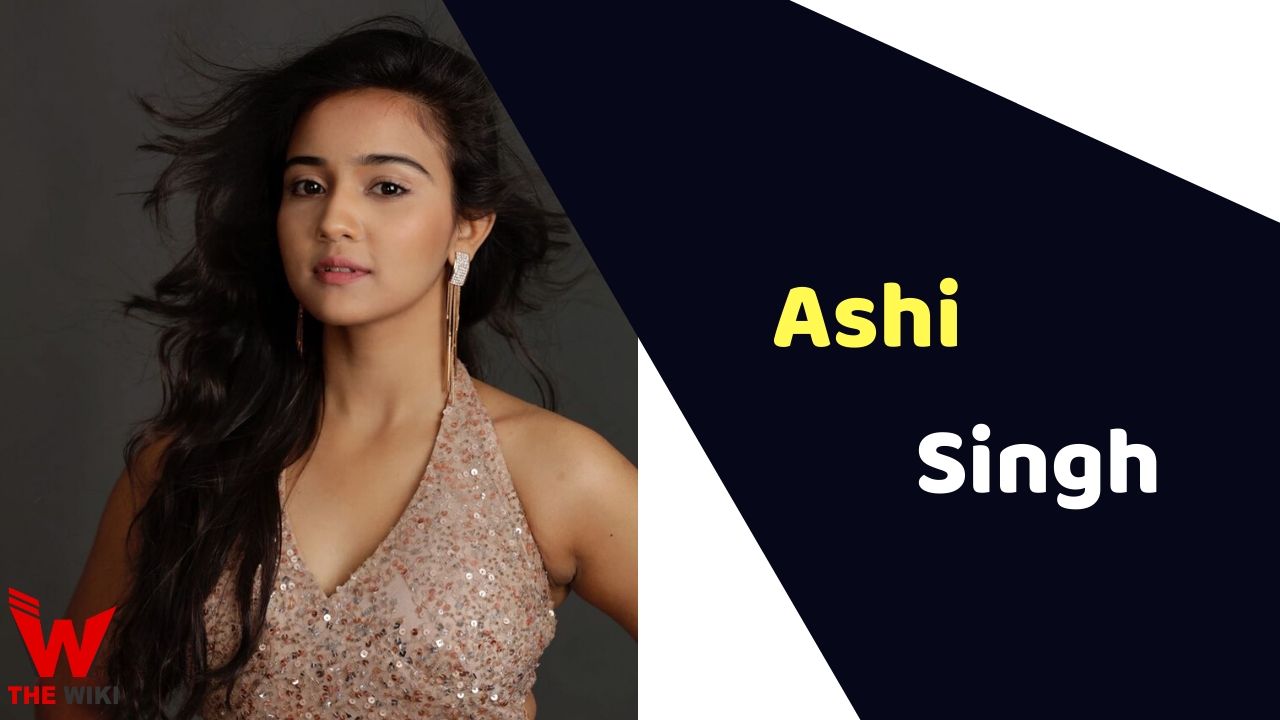 Ashi Singh is an Indian television actress. She is known for television shows Aladdin – Naam Toh Suna Hoga and Yeh Un Dinon Ki Baat Hai. She started her career in 2015 with the show Secret Diaries: The Hidden Chapters.

Ashi Singh was born on 12 August 1997 in Agra, Uttar Pradesh. In childhood, the dream of becoming an actress took her to Mumbai. She made her debut in Mumbai in 2015 with Secret Diaries: The Hidden Chapters. In this show, she played the role of Lavanya. After this show, she was seen in small roles in episodic shows like Gumrah Season 5, Crime Patrol, Savdhaan India etc.

Ashi gained recognition in the television industry from the 2017 serial Yeh Un Dinon Ki Baat Hai. She played the lead role of Naina Maheshwari in the show. After this, she was also seen in the lead role in the Sony SAB show Aladdin – Naam Toh Suna Hoga in 2020.

Ashi lives in Mumbai with her parents and sister. She is currently pursuing a BMM degree from Walia College of Arts, Commerce and Science. She has completed her commerce graduation from Malini Kishore Sanghvi College of Commerce and Economics, Mumbai.

Some Facts About Ashi Singh

If you have more details about Ashi Singh. Please comment below we will updated within a hour.