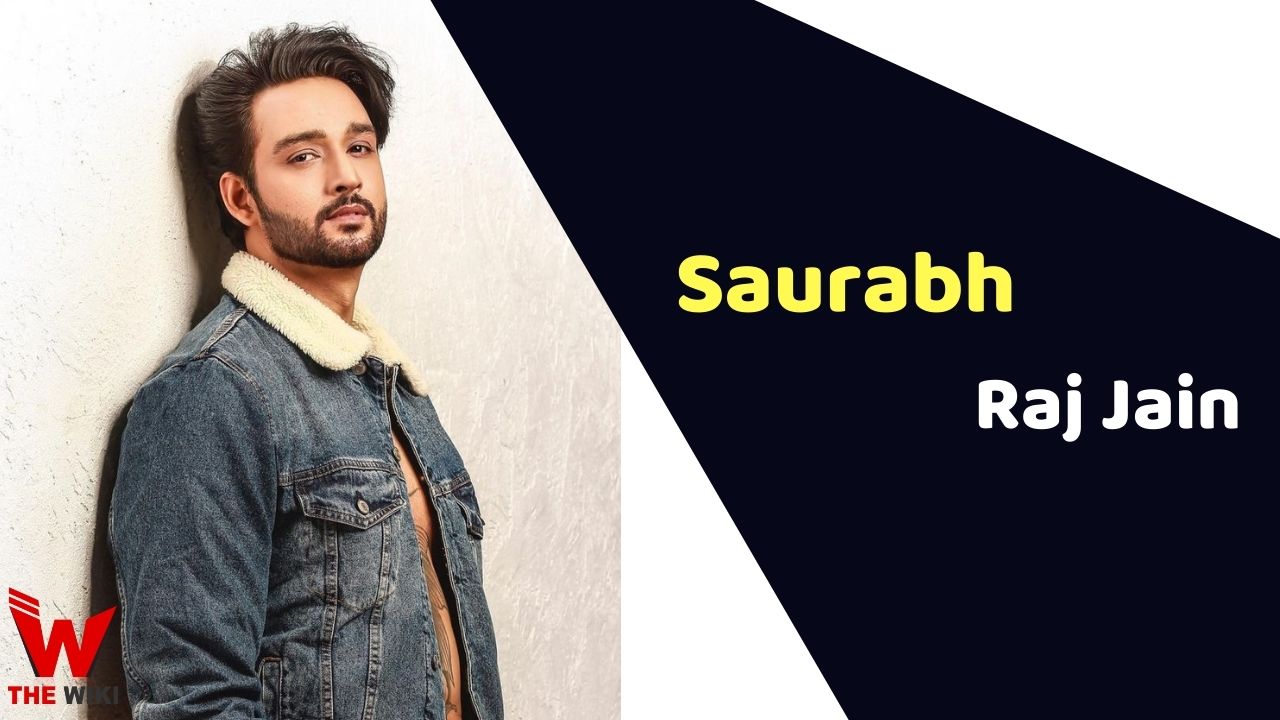 Saurabh Raj Jain is an Indian actor and model. He has appeared in various Indian serials and has marked his place in elite actors on Indian Television. He also enjoys dancing and has appeared in a reality dance show. His role as ‘Lord Krishna’ made him popular and still appreciated for the show, Devon Ke Dev Mahadev.

Saurabh Raj was born on 1 December 1985 in New Delhi, India. He belongs to a middle-class Jain family. Her mother’s name is Raj Jain who is an advocate. He has 2 elder sisters.  Saurabh has done his schooling at CASK Public School, Delhi. He completed his graduation with a Bachelor’s in Computer Application (BCA) from Gobind Singh Indraprastha University, Delhi. He went pursuing his MBA from Symbiosis International Pune.

Saurabh Raj married his long-term girlfriend Riddhima who is a software engineer by profession in 2010. They met at Ashley Lobo’s Academy, Noida for the first time. Saurabh is a father of fraternal twins, Hrishivh and Hrishika, born in the year 2017.

Some Facts About Saurabh Raj Jain

If you have more details about Saurabh Raj Jain. Please comment below we will updated within a hour.